Lee Partridge is back in the Col U TV studio for this evening's midweek show, bringing you all the reaction to Tuesday's game.

Lee will have interviews with Head Coach Wayne Brown, and returning defender Tom Dallison who was back in the team for last night's defeat to Brentford.

Also on the show is a previous game against Tranmere Rovers and a look at the opposition for this weekend's game. 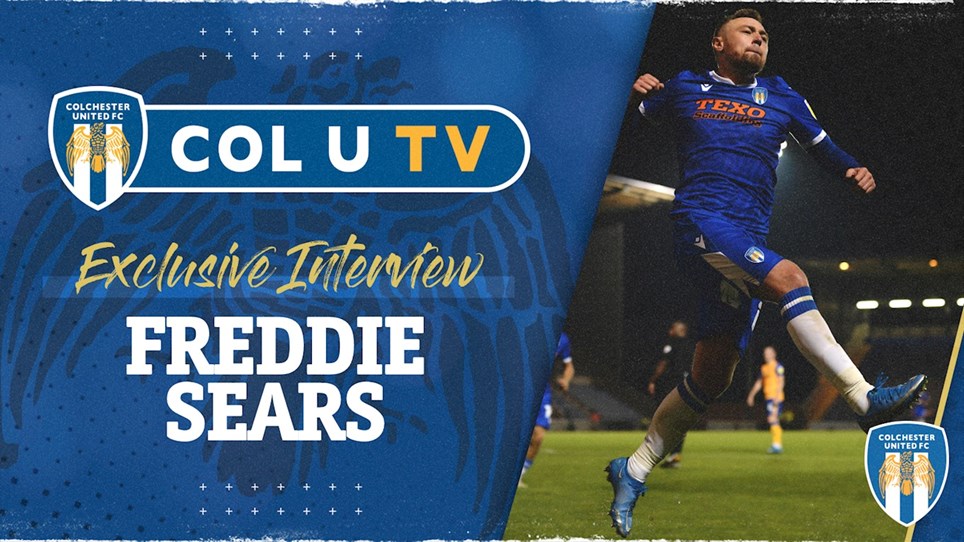 
The midweek show on Col U TV has an exclusive interview with Freddie Sears after scoring his fiftieth goal for the club.