Colchester United will be looking to make it back-to-back home wins on Saturday afternoon, with the visit of Leyton Orient.

Wayne Brown's side claimed a first league win of the season on Tuesday evening courtesy of Tom Eastman's ninety-seventh-minute header against Bradford City.

It was an entertaining game that both sides had a claim to take all three points, but it was Colchester United who struck late before managing to hold on to bag a first league win of the season.

And speaking after the game, Brown said he was unsure about changing it for the last moments of the game.

"It got to the stage where we thought do we stick or do we twist, with five or six minutes to go. I didn't know whether or not to change it, but we really tried to get the three points, and thankfully that proved to be the case. It was a totally different game to the one we played on Saturday, and we went about our business in a much more aggressive, positive manner."

Kieran O'Hara and Charlie Owens will be pushing for their places back in the matchday eighteen after playing in the 3-1 win for the U21s on Tuesday, with the U's set to check on the fitness of Alan Judge and Cole Skuse.

The Opposition
Leyton Orient have got off to a flying start in the league, unbeaten in their first four fixtures. The O's were top after three games with a perfect record, not conceding a goal, but a 1-1 draw on the road at Swindon Town saw Richie Wellens' side drop their first points of of the campaign.

Now Orient sit in second in the table, level on points with three other teams (Salford City, Northampton Town and Stevenage), with Wellens looking to get his side back to winning ways. 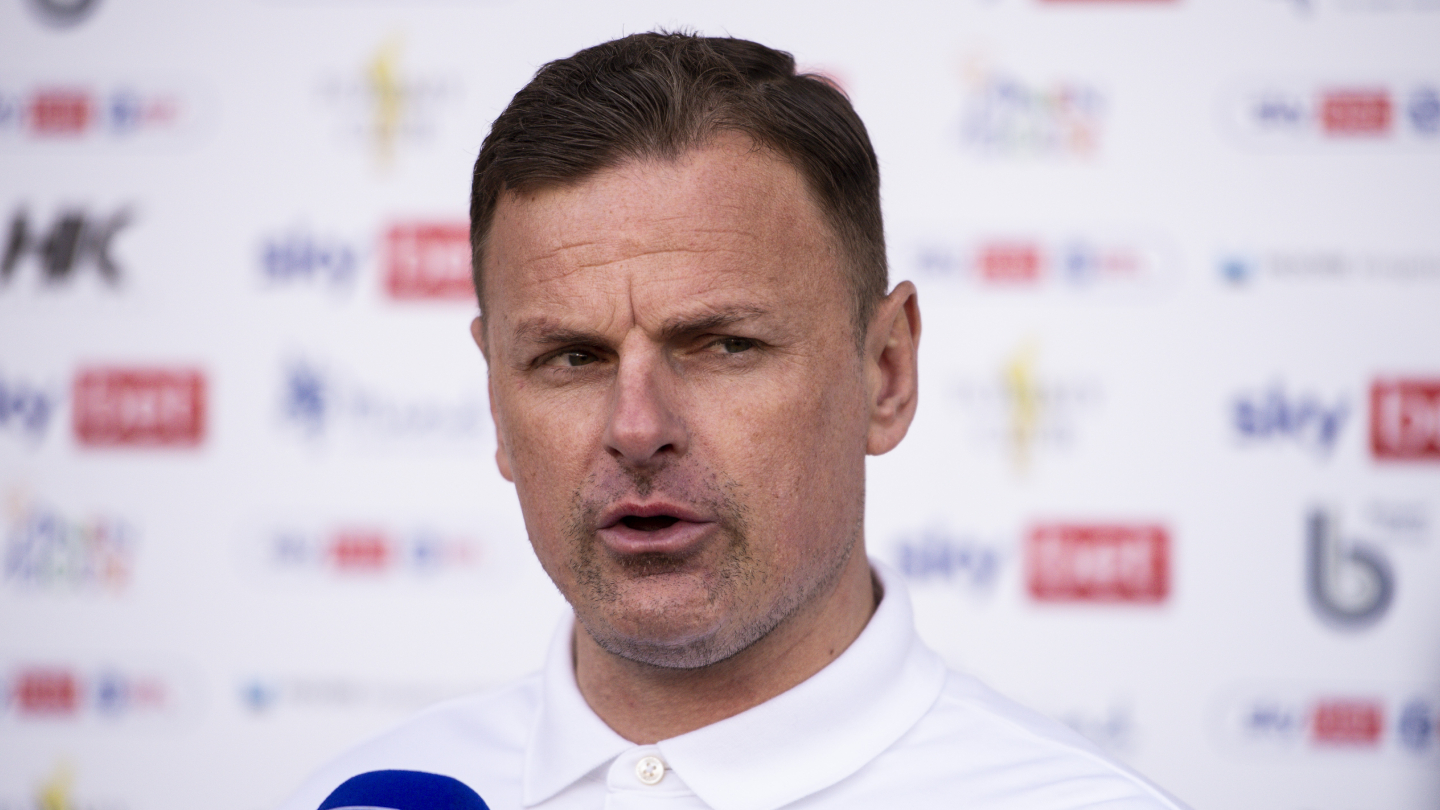 And speaking after the game at the County Ground, the O's boss said his side were clearly the better team.

"It's two points lost, we were totally dominant. More shots, more shots on target, better chances, more possession, and we out ran them - my only negative is in the last fifteen minutes we played it too long.

"Not many teams will come here and put in a performance like that, it was really, really good. To not score three or four goals is a disappointment, and their goalkeeper was their best player.

"Every one of our players was very good tonight, and we had probably four or five outstanding performers."

Wellens comes into the job with a promotion from League Two already on his CV, winning the league title with Swindon Town in the shortened 2019/20 season. The former Leicester City player helped to steer the O's clear of any relegation fears last season, as they look to build for a more positive 2022/23 campaign. 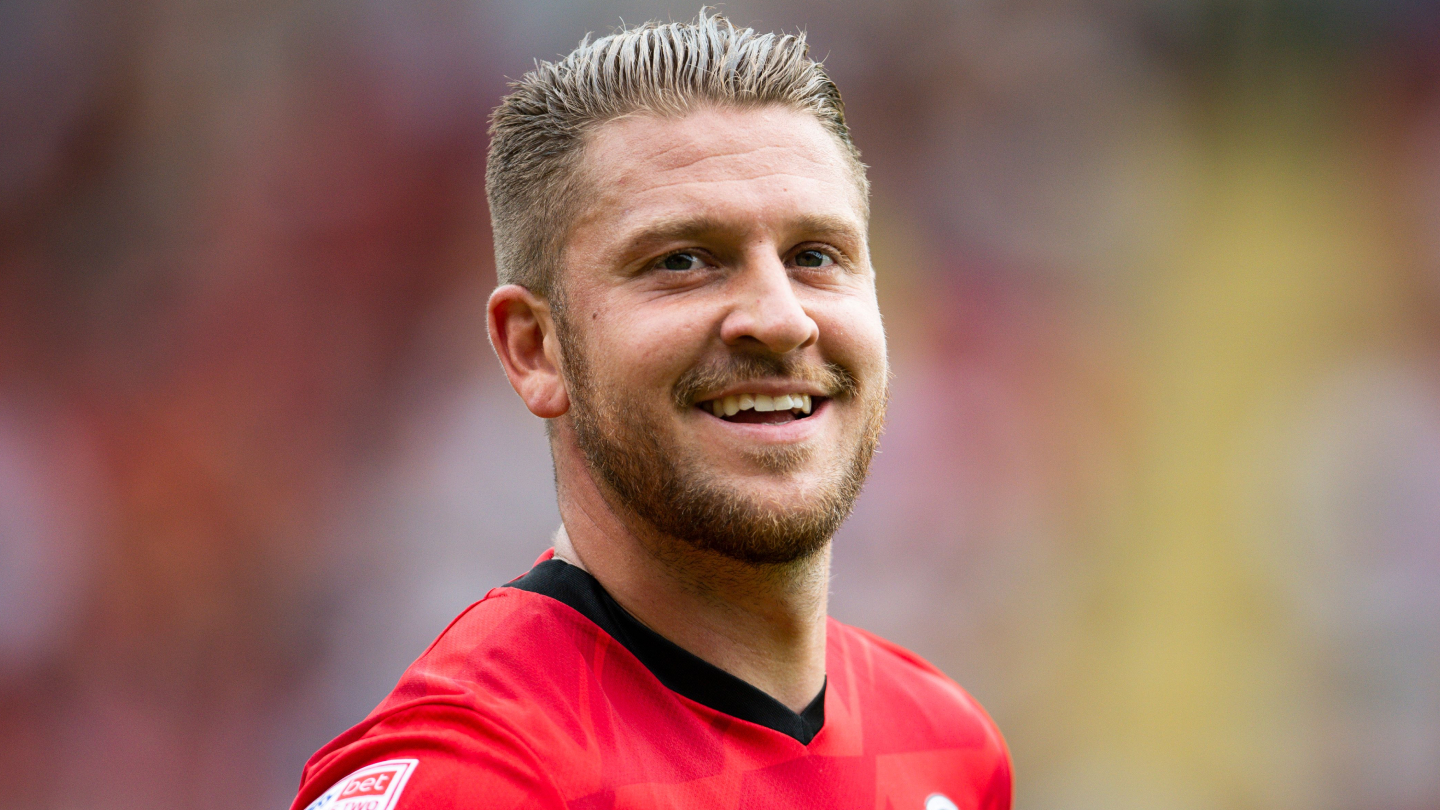 Moncur arrived at Brisbane Road, signing for an undisclosed fee from Hull City, and is set to make his return to the JobServe Community Stadium six years after departing.

Already opening his account for the season, Moncur is one of four players to find the net, with Tom James, Charlie Kelman and Paul Smyth also on target so far.

On loan at the O's last season, Theo Archibald made his move to East London permanent after hitting eight goals in thirty-eight games, making the move for an undisclosed fee from Lincoln City.

But Wellens already has plenty of quality in his ranks, with arguably one of the best goalkeepers in League Two at his disposal, with Lawrence Vigouroux starting each of the four league games, only conceding his first against Swindon Town on Tuesday.

The U's collected a point in the last meteting with Leyton Orient, in an entertaining game here at the JobServe Community Stadium. All four goals came in the second half, with Ruel Sotiriou's excellent strike giving the visitors the lead.

Two goals in quick succession gave the U's the lead going into the final ten minutes of the game, with Myles Kenlock and Owura Edwards both on target, before Ethan Coleman was able to scramble the ball home in stoppage time for the O's. 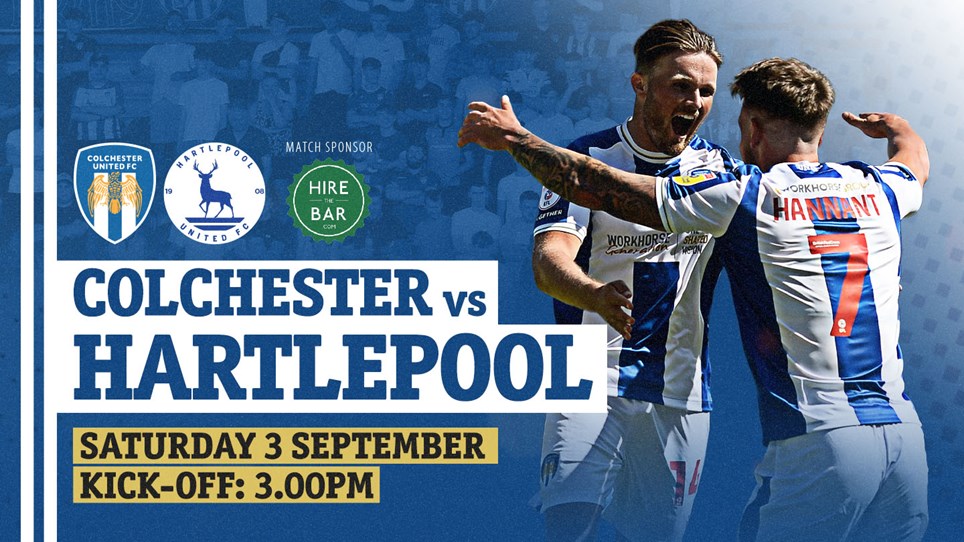 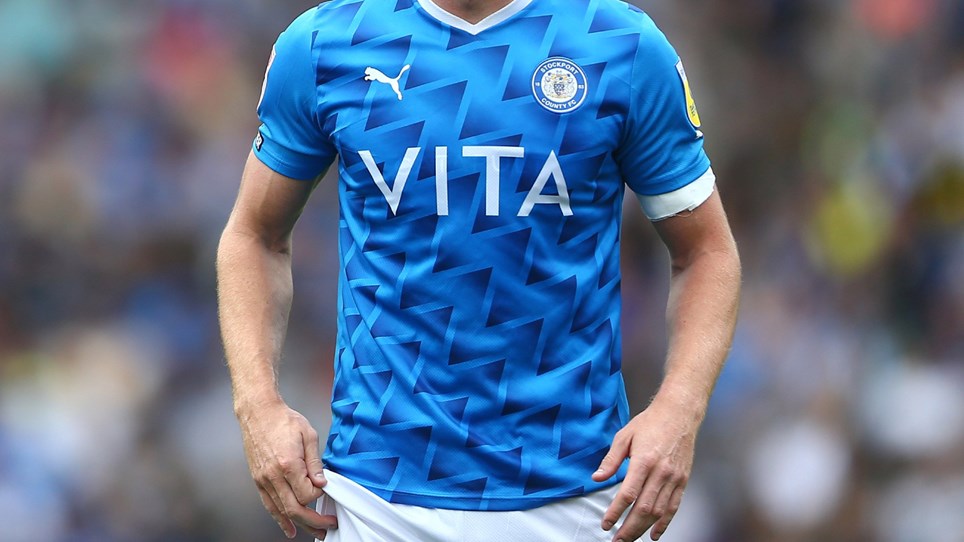 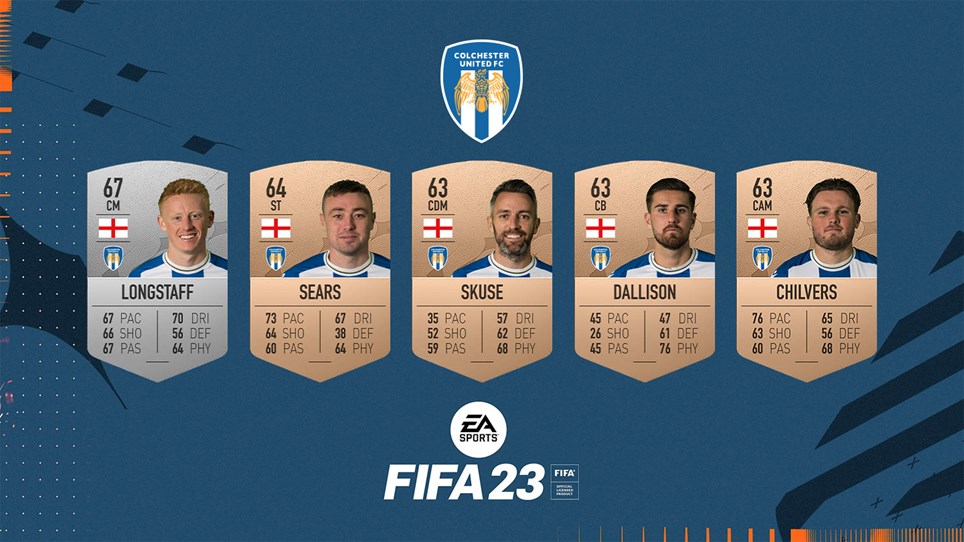