The U's 2022/23 campaign in the Professional Development League kicks off with the U21s welcoming Sheffield Wednesday to the Maldon Stadium on Tuesday morning.

It's an early kick off for Richard Hall's sides first league game tomorrow with an 11am start for their game against Sheffield Wednesday.

The U's will be looking to hit the ground running in the league and keep building momentum after pre season.

Sheffield Wednesday are coming into the game following a 2-1 win against Swansea City's U21 side with the U's yet to play a game this season.

Tickets are available to buy at the stadium with the prices being the following:


Colchester United U21s were set to play Crewe Alexandra at the JobServe Community Stadium this evening. 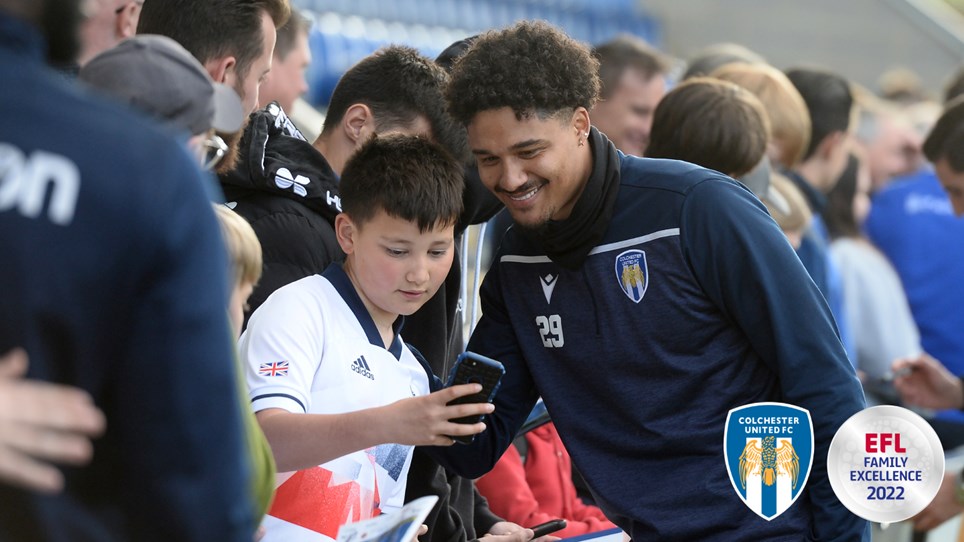