Colchester United host Carlisle United in the next Sky Bet League Two action, as Wayne Brown's side look to move away from the bottom two.

The interim boss was defeated for the first time since arriving at the club, five games ago, on Tuesday evening with a 2-1 loss on the road at Mansfield Town.

The in-form Stags proved too good for the U's, but the travelling side still had chances of their own, including Alan Judge netting what proved to be a consolation goal in stoppage time.

Nevertheless, Wayne Brown's side will have to dust themselves down and go again on Saturday afternoon, with twenty-second placed Carlisle United making the trip to the JobServe Community Stadium.

Shamal George has now served his three-game suspension and will be in contention with Sam Hornby to start the game at the weekend. Brown, Dunne and Huzzey will also check on the fitness of Cole Skuse, Emyr Huws and Tom Dallison who have all picked up knocks in the last ten days.

The Opposition
After suffering four straight defeats, the Cumbrians will be nervously looking over their shoulders, with Oldham Athletic and Scunthorpe United both picking up wins in their last games. The gap to the bottom two has now closed to just two points, with Oldham still having a game in hand on Carliisle United.

But Keith Millen's side will see Saturday as a good opportunity, with the U's just three points and two places ahead of them. Defeats against four sides in the top half of the table have pushed the Cumbrians down to twenty-second, but the match against Colchester United will be one they see as an opportunity.

Last time out, Millen's side lost 3-1 at home to Port Vale, with Owen Windsor on target in the first half to net the equaliser in the game. And after the match, the Carlisle boss wasn't pulling his punches when describing his players' performance. 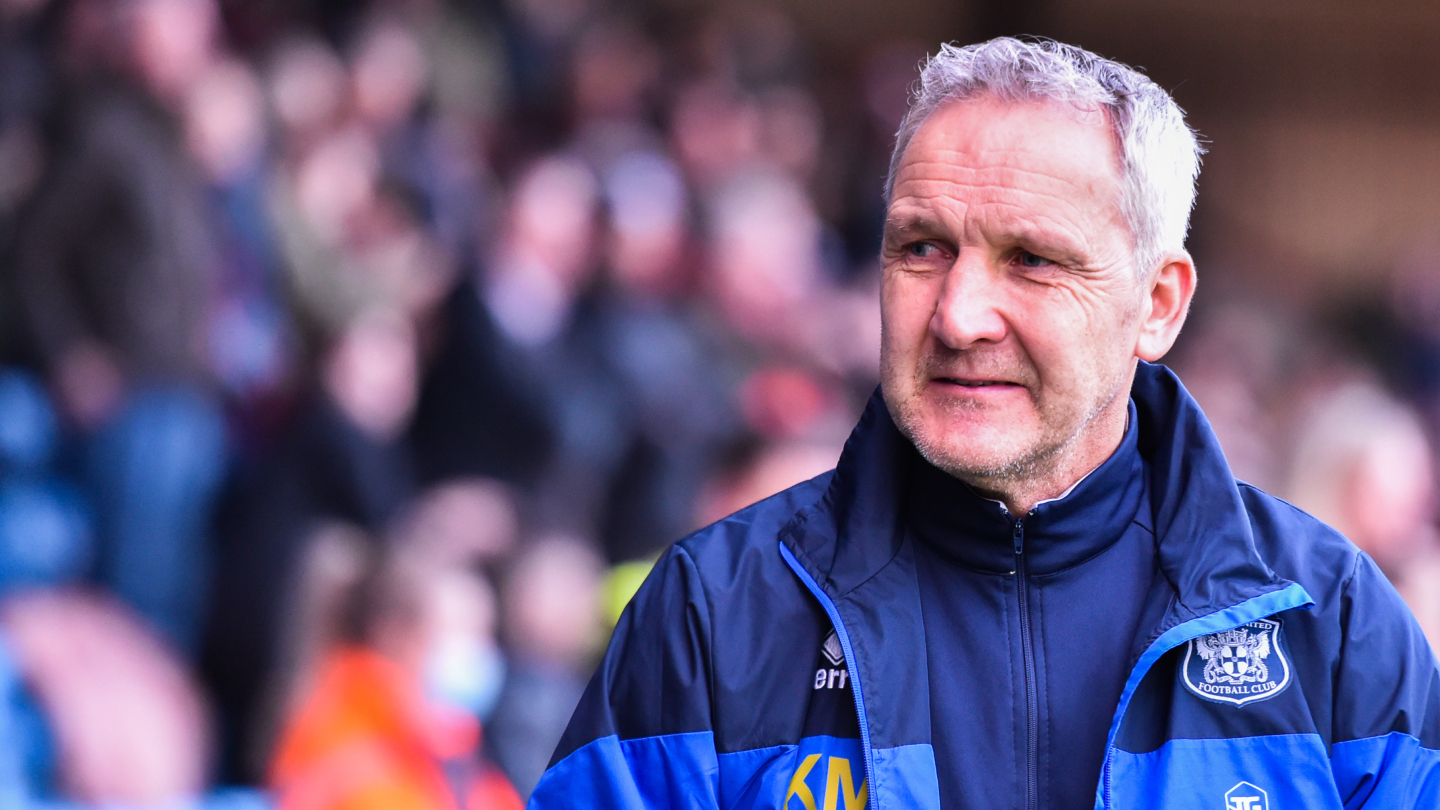 "We need to put a team out there that is going to fight and battle to keep a clean sheet. We've got a lot of new players who need to bed in as quickly as possible, and we've got a lot of injuries. But that's not an excuse, it's about getting this group to realise the position we're in and we're fighting for our lives.

"There's no days off anymore. We'll be in every day. If we have to get angry and fight with eachother, then that's what we have to do. We need to add some anger and desire to keep a clean sheet which will give us some foundations, because at the moment the foundations have crumbled."

Shamal George was the star man for the U's on the opening day of the season, pulling off some fine saves to keep a clean sheet against the Cumbrians. Colchester United had four debutants playing, with Nouble and Sears given their second debuts for the club.

Tickets
Match Tickets are on sale from Col U Tickets, currently at the MATCHDAY RATE. Click HERE to purchase your tickets, or they will also be available to purchase from the Club Shop on matchday.