Colchester United are delighted to release the playing kits for the 2022/23 season as part of the returning Open Day.

Inspired by seasons past, the U’s will return to playing in the iconic blue and white striped home kits for the first time since the 2018/19 season with two all-new kits for the upcoming campaign.

Manufactured by Italian sports wear company, Macron, the U's will have three bold blue stripes adorning the front of the home kit, with intricate blue and yellow detail around the collar and sleeves. 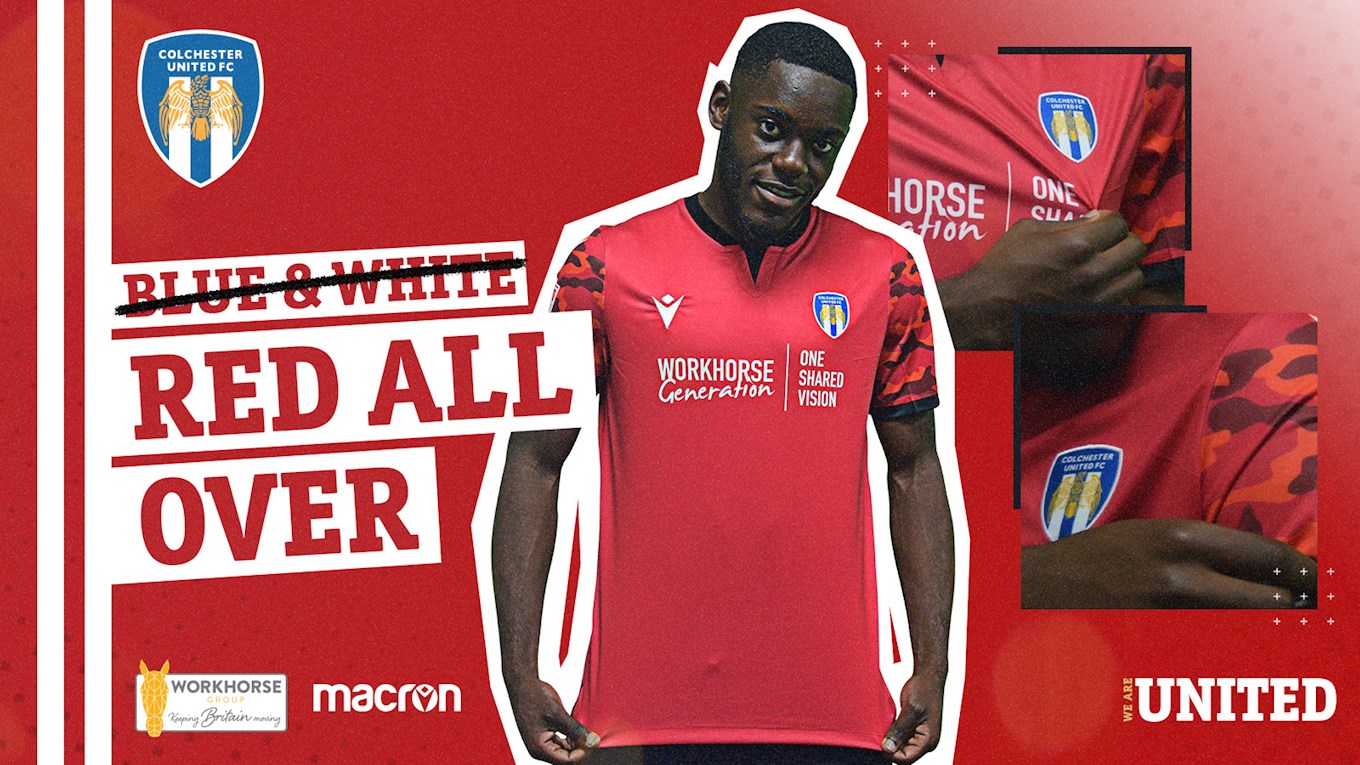 The U's Clash Kit is a striking shade of red, with black trim around the collars and sleeves, accompanied with the camouflage that has been a main part of Colchester United's kits over the last few seasons.

Both kits are sponsored by principal shirt sponsor, Workhorse Group, as part of a new two-year deal signed with the club earlier on in the year.

The front of the shirts will carry the Workhorse Generation logo, with the back having the familiar Workhorse Group below the traditional U's messaging of 'We Are United' that will follow the club up and down the country.

Shirts are initially available to pre-order from the Club Shop only, with the first two on display at today's open day. 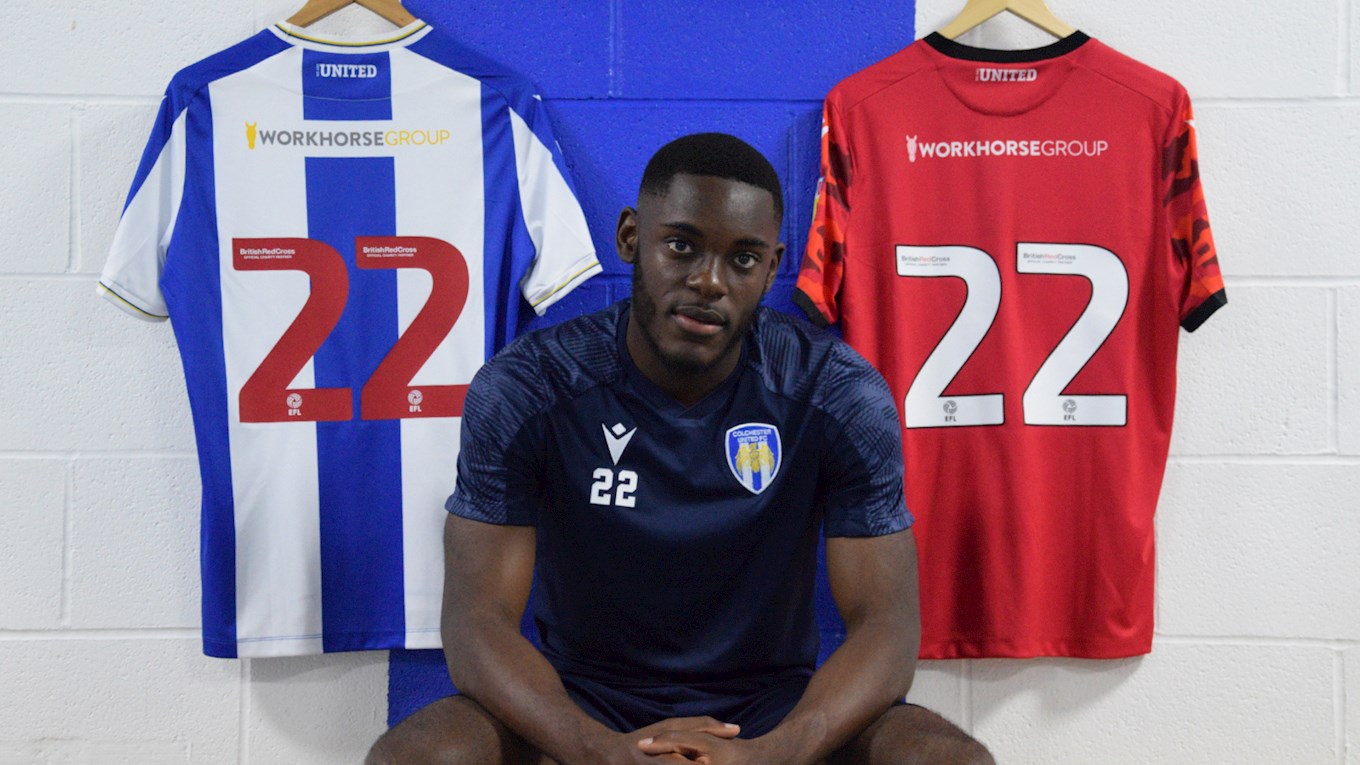 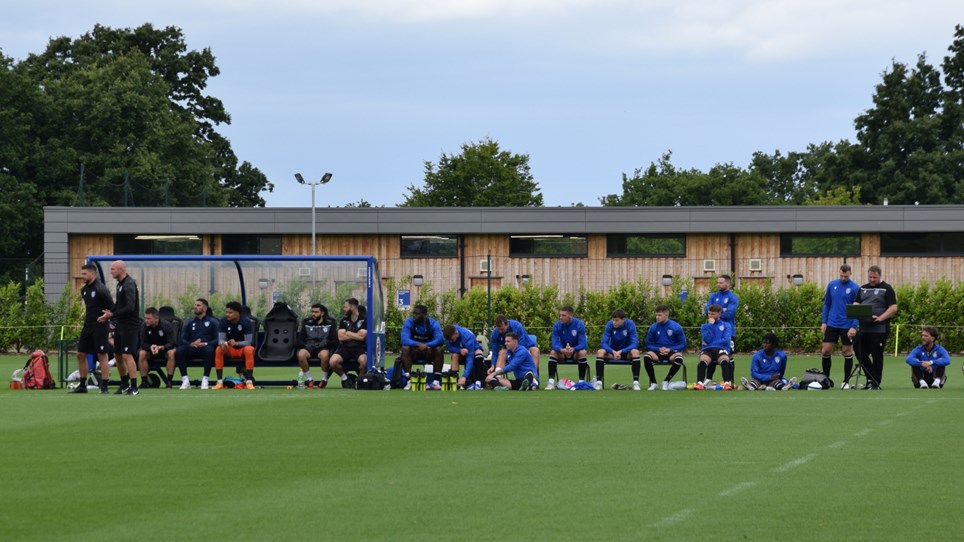