The U's will be heading into the game full of confidence after a string of good performances that have seen Wayne Brown's side lose just one of their last five games.

Picking up eight points from their last five matches, Wayne Brown's side are unbeaten in their last three games here at the JobServe Community Stadium, and they will be hoping to continue that run against the League leaders on Monday night.

Colchester United will be without Tommy Smith, with the skipper away on international duty with New Zealand, and the medical staff will be checking on the likes of Tom Dallison and Alan Judge who have both been missing from recent games through injury.

The Opposition
Forest Green Rovers have set the standard in Sky Bet League Two this season, sitting top of the pile, six points clear of second.

The chasing pack has made up ground on Rob Edwards' side over the last run of games though, with Rovers currently going through an uncharacteristic spell of picking up no wins in their last seven games. 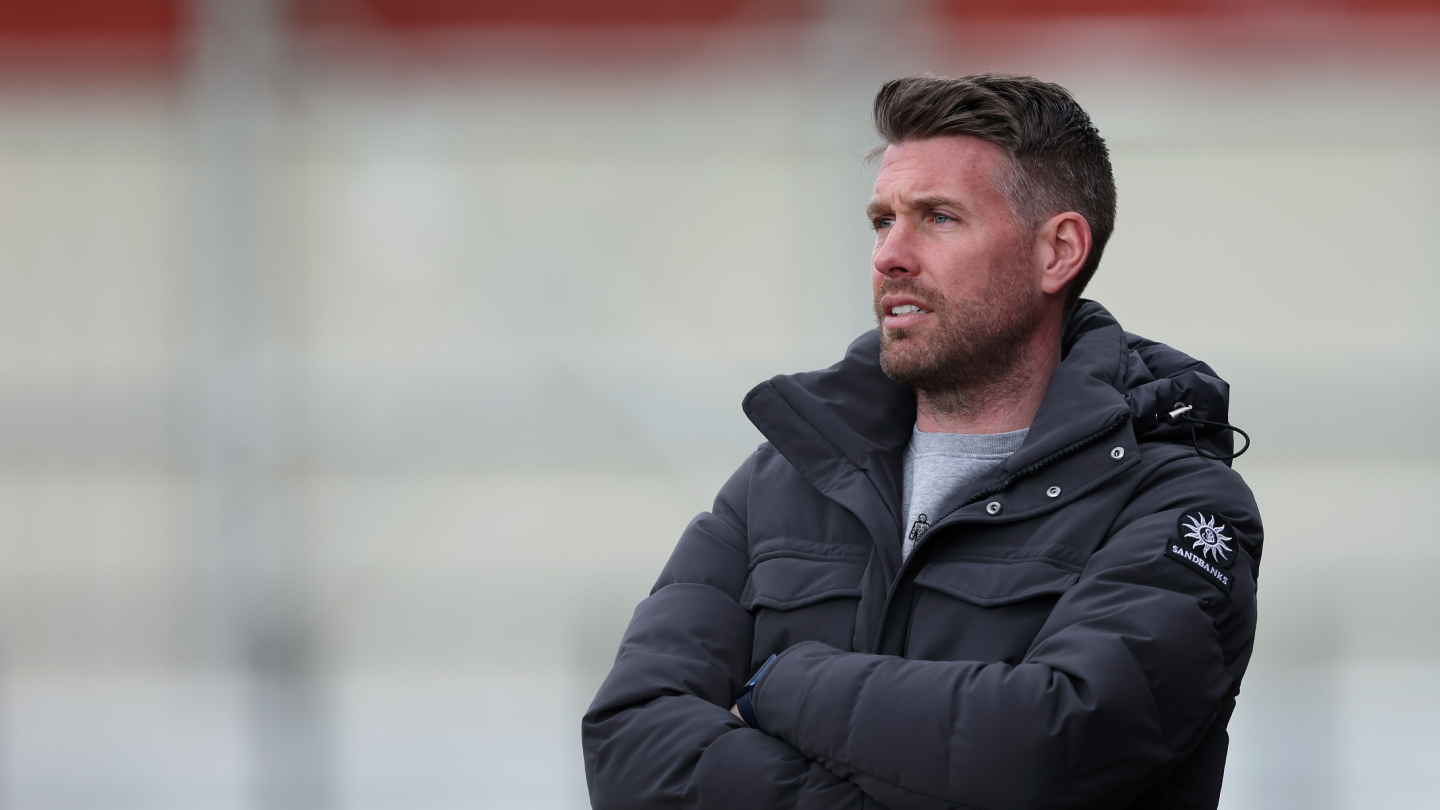 New to the club this season, Edwards saw his team sixteen points clear of fourth at one stage, but the gap has now been cut to just seven with four draws and three defeats.

But the former Welsh international is adamant that his side are close to turning a corner and getting back to winning ways.

"We’ve got too much quality, too many good players for our next win not to be just around the corner, and they are trying really hard. We’ll stick together, and I’m really looking forward to the game against Colchester, and I know the boys will be the same."

There are some faces in the Forest Green squad that U's fans will be vaery familiar with, such as former Colchester United midfielder, Ben Stevenson.

Stevenson left the JobServe Community Stadium in the summer after making almost 100 appearances in blue and white, and the skillful midfielder has been a regular in Edwards' side this season. 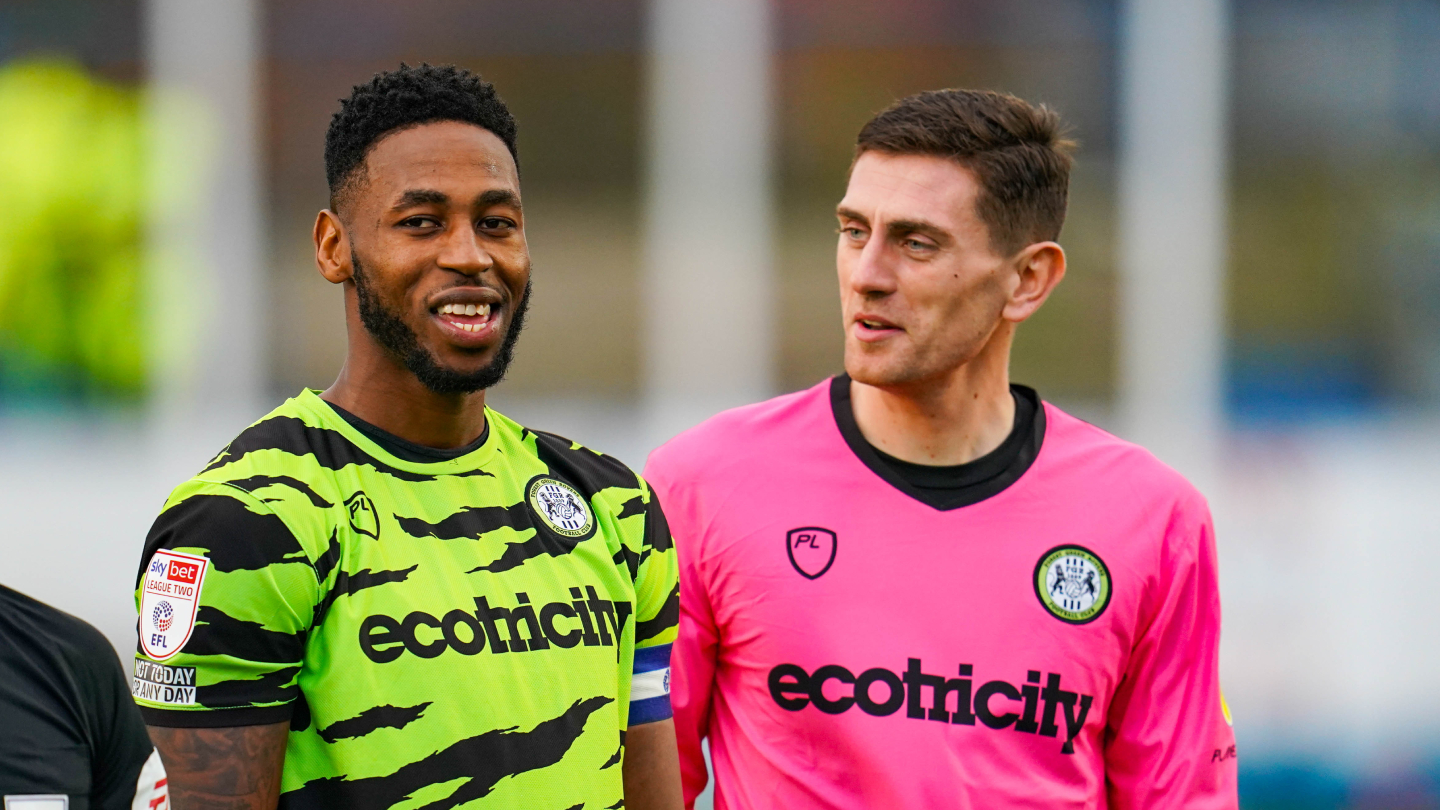 Rovers' captain Jamille Matt has been a persistent threat against the U's netting six goals in his last ten games against the club.

Matt has twenty-six goal contributions this season (seventeen goals, nine assists), the joint highest total in the league, with ten of those goals coming away from home.

The only other player with more goals on the road (thirteen) in the league is Matt Stevens. Forest Green's top scorer, with twenty six goals in forty appearances in all competitions, has two goals in his last three and will be looking to add to that tally on Monday night.

Match Officials
Andy Woolmer will be the referee for Monday night's game under the lights. He has taken charge of twenty-eight games so far this season, predominantly in the Championship, handing out ninety-two yellow cards and one red.

His last game refereeing the U's was back during the 2019/20 season, as Colchester United beat Swindon Town 3-0 on the road in September.

Woolmer will be assisted by Robert Hyde, Robert Merchant and Sam Purkiss.

The U's were beaten 2-0 at the Fully Charged New Lawn in January by Forest Green. Jamille Matt netted early in the game, with Josh March adding the second in the nintieth minute to ensure league leaders took all three points.

Ticket Info
The U's Game For Ukraine sees all tickets priced at £10 regardless of concession or location within the JobServe Community Stadium.

All proceeds from the game will be donated to the British Red Cross.

Click HERE to get your tickets and support the fundraising effort.

If you are unable to make it to the game, we have set up a Just Giving page, accepting donations that will go to the same cause. Click HERE to donate.