Wayne Brown's side host Port Vale at the weekend looking for more points to move them away from the drop zone.

The U's conceded an injury time equaliser on Tuesday evening to Leyton Orient, as the game finished 2-2 with both sides taking a point.

It was a result that was hard to take after Brown's side had already fought back from a goal down to take the lead thanks to Myles Kenlock's header and Owura Edwards netting ten minutes before the end.

But the hosts will have pick themselves up again and prepare for a tough test as play-off chasing Port Vale line up as the U's opponents.

Wayne Brown should have a full squad to choose from, other than Ryan Clampin who is still on the sidelines recovering from long-term injury.

The Opposition
Darrell Clake's side head to the U's unbeaten in nine games, sitting just three points outside the top seven, although there are plenty of other teams in contention to make the play-offs in the last eight weeks of the season.

Vale boss Clarke has been away from the dugout for personal reasons over the last few weeks, with Andy Crosby taking charge of the team in the meantime. 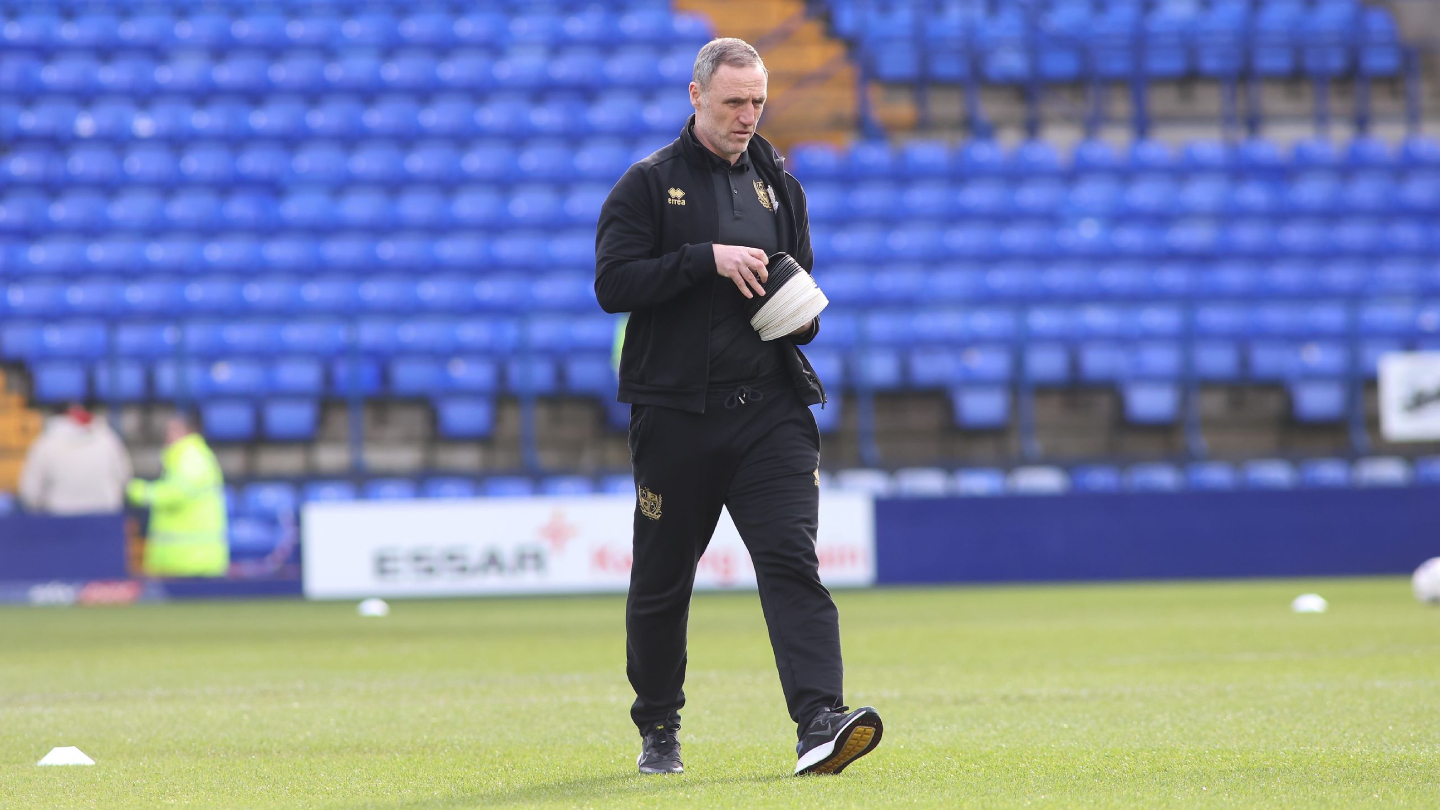 And Crosby has continued their strong form, keeping them in contention to extend their season in the play-offs, looking for promotion.

Speaking after the midweek draw against Harrogate Town, the assistant boss stressed that nobody should be ruling his side out going in to the last dozen games of the 2021/22 campaign.

"I don't think it's edging away from us. We keep building and collecting points, and it's nine games unbeaten so we are right on track. We are always looking for improvement, so that is what we will keep trying to do."

Vale's 3-4-3 formation has helped them to keep a tight defence throughout the season so far, conceding thirty-two goals, the fewest between their play-off contenders, bar Exeter City.

And a dangerous attacking line up including former Manchester United striker James Wilson, with former Southend United and Millwall winger David Worrall playing out wide, has helped the Valiants to keep a regular flow of goals, scoring in seven out of their last eight league fixtures.

Match Officials
Brett Huxtable will be the referee for this weekend's fixture. He has officiated seventeen games so far this season, issuing fifty-one yellow cards and no reds. His last game in charge of the U's came earlier this season, when he was here at the JobServe Community Stadium for the 1-0 defeat to Gillingham in the Papa John's Trophy.

Huxtable will be assisted by Joseph Stokes, James Vallance and Paul Lister.

The U's were well beaten at Vale Park earlier in the season, with goals from James Gibbons, James Wilson and Aaron Martin ensuring Hayden Mullins side took nothing from the game.

Tickets are currently on sale at the ADVANCE rate - click HERE for all the ticketing info for Saturday's game against Port Vale. 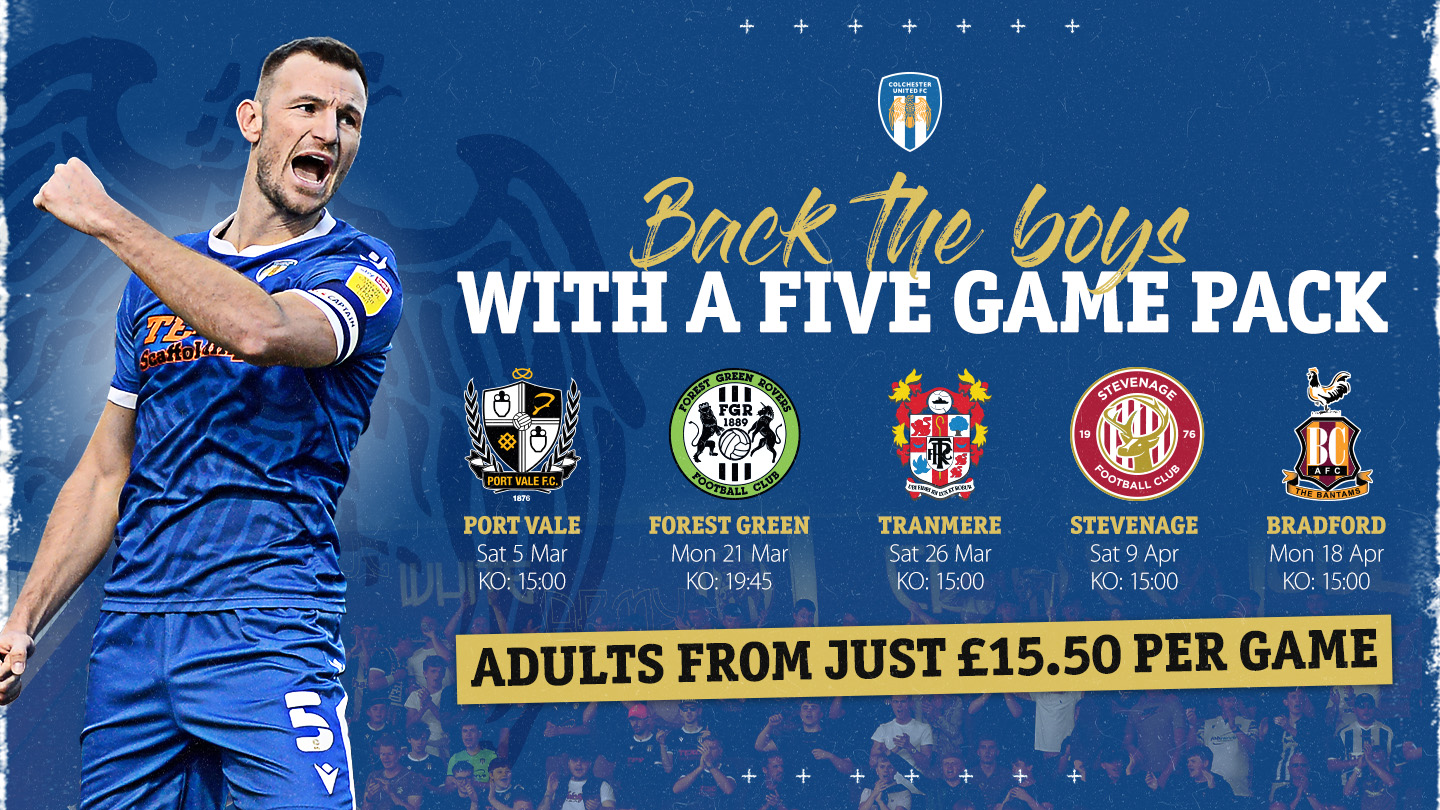 Get this weekend's game as part of your five-match pack, and back the boys over the next few weeks of fixtures here at the JobServe Community Stadium!

Prices start from just £15.50 per adult - click HERE to get your five-game pack and support the U's at home over the next month!