And Brown's side will be hoping to put in another match-winning performance this weekend as they travel to Scunthorpe United, who remain rooted to the foot of the league.

The U’s management team will be hoping that they have a couple of extra bodies to choose from, after playing Saturday’s game against the Valiants without Cole Skuse, Alan Judge and Owura Edwards.

The Opposition
Keith Hill’s Scunthorpe United side are in the unenviable position of sitting bottom of the Football League, staring down relegation from the fourth tier.

After a torrid start to the campaign with Neil Cox, experienced boss Hill was brought in and has added points to their tally. But other managerial changes around the bottom of the table has seen the Iron cut adrift of the pack, seven points behind Oldham Athletic and nine points away from safety. 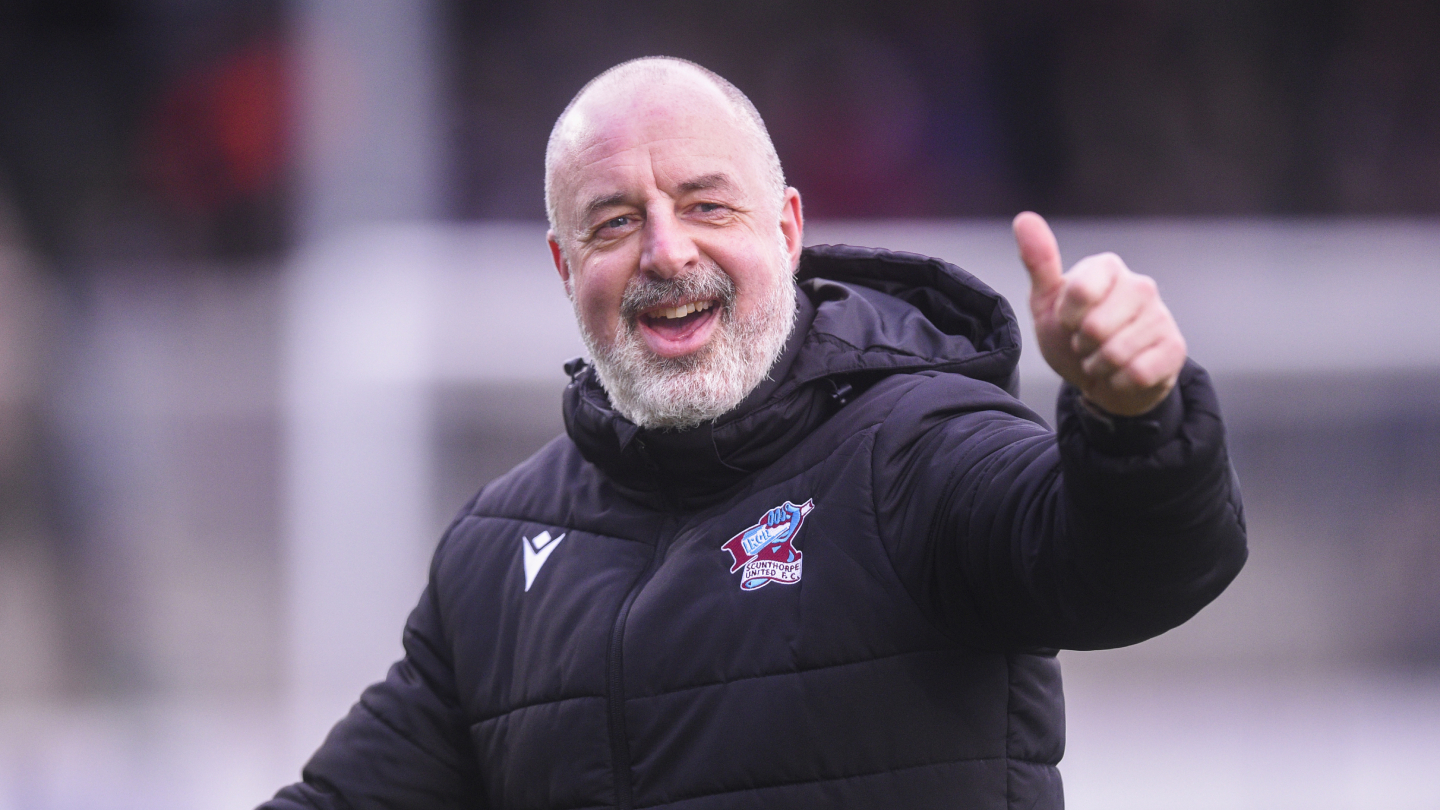 The problems for Scunthorpe United have come at both ends of the pitch, as Hill’s team are the lowest scorers in the division with just twenty-four goals scored in thirty-five games. In addition to that, they have also conceded the most, letting in fifty-nine goals throughout the 2021/22 campaign.

Winless in their last five games, Scunthorpe last tasted victory on the 8th February, with a home win against Walsall despite having ten men for much of the second half. And Hill’s side will need to find the spirit of that day as they head into the final ten games of the season.

On-loan striker, Sam Burns, has taken on the mantle, netting a brace for the club in his fourth game, but has since struggled to find the net, going six games without a goal.

At the other end of the pitch, Rory Watson remains the starting ‘keeper for Scunthorpe United, with George Taft lining up in front of him in the middle of defence. Playing out wide, Hill has former Rochdale player Luke Matheson, who spent the first half of the season on loan at Ipswich Town from Wolves.

Match Officials
The referee for Saturday's game will be Alan Young. He has taken charge of seventeen games so far this season, issuing seventy-one yellow cards and three reds.

His last game officiating the U's was in last season's Papa John's Trophy meeting with Southend United, in the 6-1 victory at the JobServe Community Stadium.

He will be assisted by Abbas Khan, Matthew Parry, and Daniel Middleton.

Freddie Sears and Armando Dobra were on target for the U's as Hayden Mullins' side picked up all three points against the Iron earlier in the season. The two first half goals gave the U's the advantage, with Harry Davis netting for the visitors in the second half.

Tickets are on sale from the U's Ticket Office. Call 01206 755161, 10am - 3pm, Monday to Friday to purchase yours, or they will also be available from the Ticket Windows on home matchdays, (not within the hour of the game).

Click HERE for all the ticketing info, including prices.