Colchester United will head up to Hartlepool United for the final day of the season, looking to end the campaign on a high.

Wayne Brown's side will be hoping they can give the U's fans a victory to cheer about on the final day of the season, with a trip to Hartlepool United.

Last weekend, the U's could only draw their final home game 2-2 against Walsall, despite dominating the second half at the JCS.

The Opposition
Hartlepool United have enjoyed their first year back in the EFL with a solid mid-table finish. After the departure of Dave Challinor mid-way through the season, some Pools fans may have expected a stuggle towards the summer months, but Graeme Lee has been able to keep his side going and retain their Football League status. 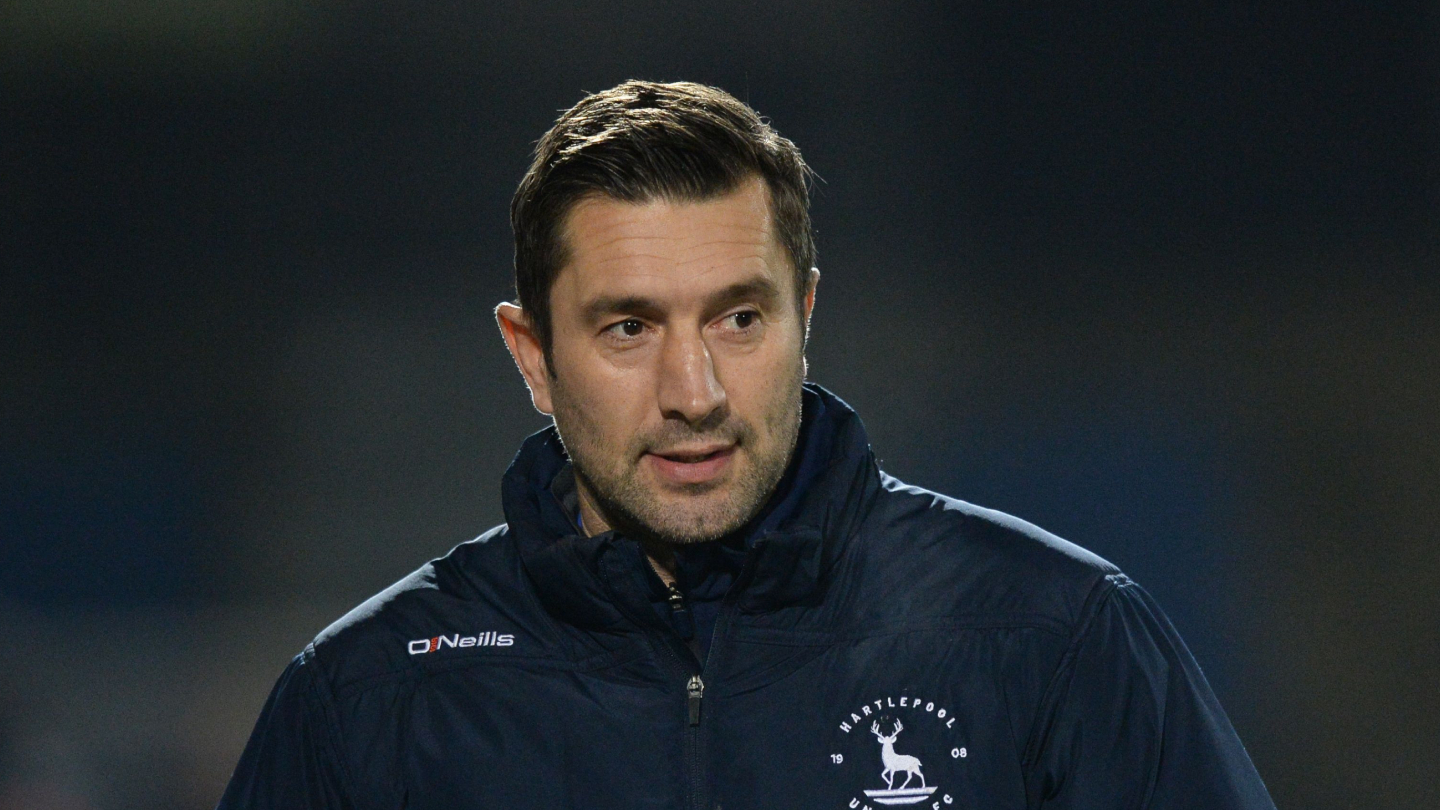 Not only have they enjoyed a relatively successful time in the league this season, Lee's side have also had exciting cup games, including taking on Crystal Palace in the FA Cup, and making it to the Papa John's Trophy Semi Finals.

Twenty-four-year-old striker Luke Molyneux has also seen his most productive season to date with twelve goals in just over fifty appearances. The former Sunderland player joined in 2019, helping the club to promotion last season and putting in some fine displays at Victoria Park this year. 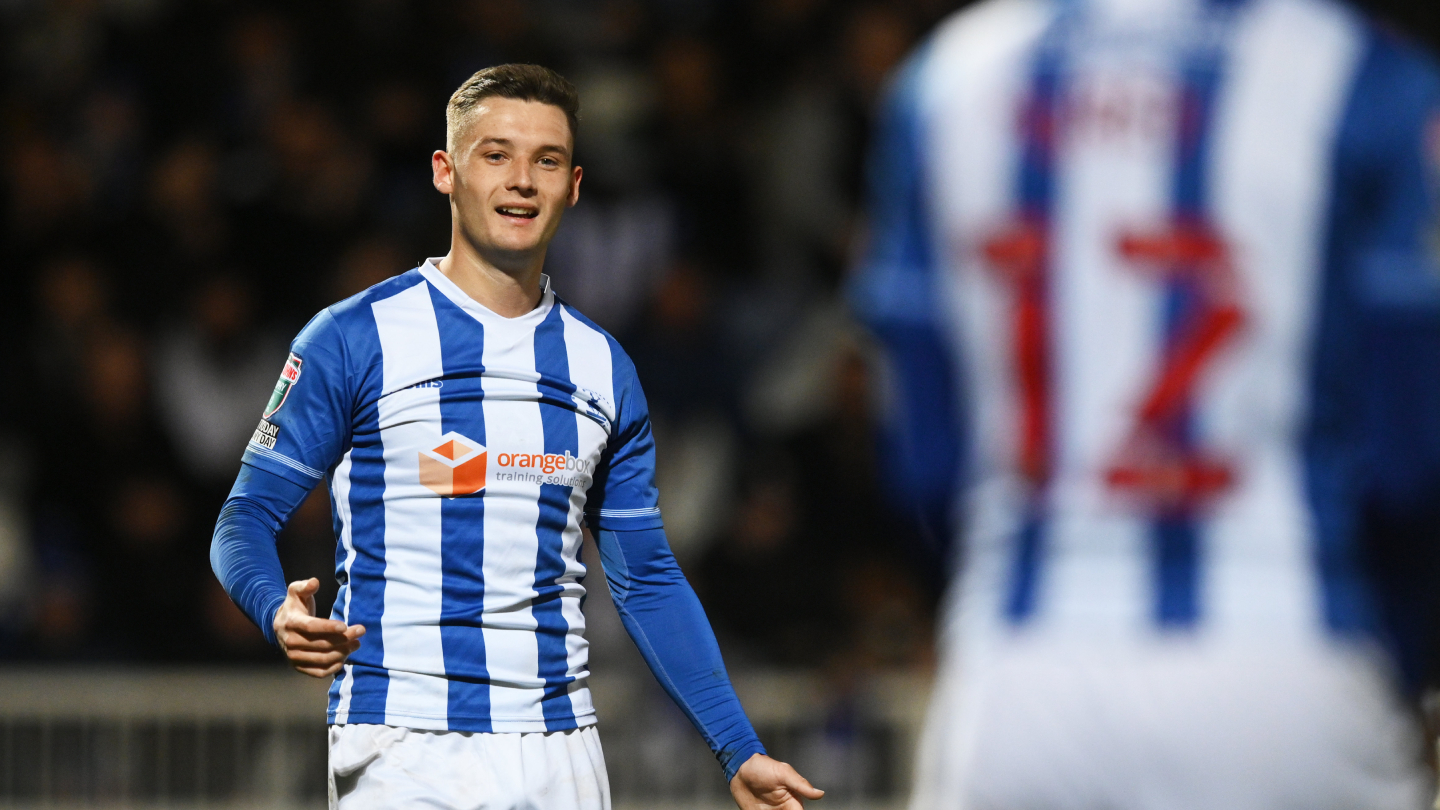 Further back, Tom Crawford has been an important player since the arrival of Lee as manager. His record in the second half of the campaign has seen him pick up almost forty appearances in all competitions, playing in almost every League Two game since December.

Between the sticks, Hartlepool have Ben Killip, another man who has been with the Pools for a good few years. Joining from Braintree in 2019, he has been a key part of the League Two side, with almost fifty appearances as the number one choice in the north East.

Ben Toner will be officiating the last game of the season this weekend.

His last game in charge of the U's was the 1-1 draw at Chaeltenham Town in November 2019.

He will be assisted by Paul Newhouse and Abbas Khan.

The visitors came from behind at the JobServe Community Stadium earlier this season, after Noah Chilvers has put the U's ahead. Second half goals from Bogle and Fletcher turned the game on its head with Lee's side taking the maximum points.

Ticket Info
Click HERE for all the ticket info for the U's final game of the season. 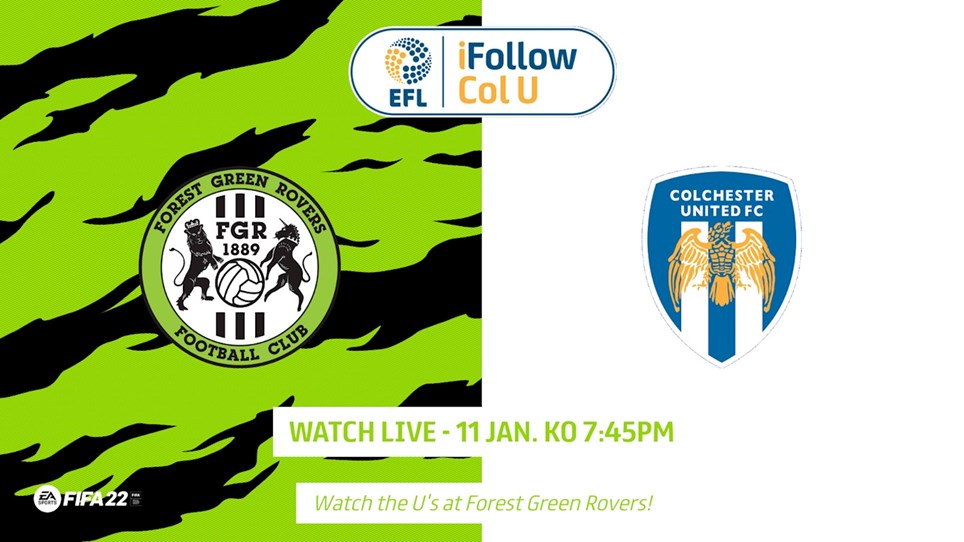 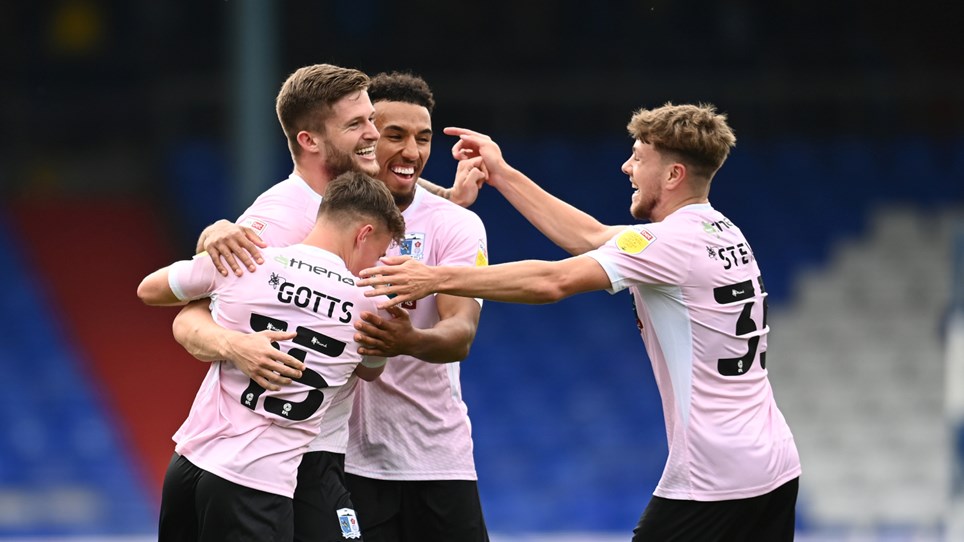 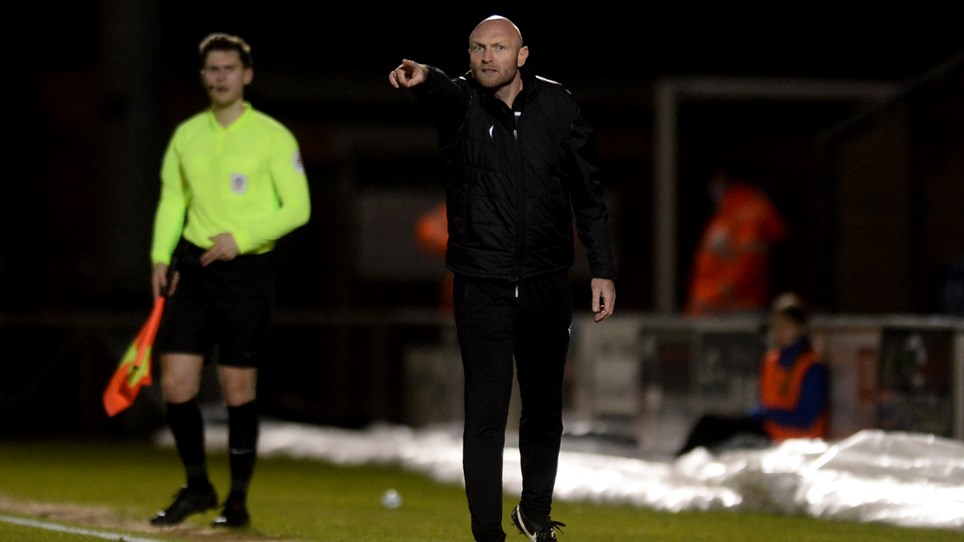