Colchester United return to the JobServe Community Stadium for the first time in three weeks on Saturday, hosting Doncaster Rovers.

Matt Bloomfield’s side endured a tough time on their travels in the last three matches, but will be hopeful that a return home will give them a confidence boost against a promotion-chasing Rovers side.

The U’s will be able to take heart from their performance against Crewe as the travelling side created plenty of opportunities, although Dan Agyei’s late goal for the hosts saw Bloomfield’s team leave empty handed.

Colchester could have a couple of faces return to the squad from injury, following Tommy Smith’s inclusion in the last two eighteens, with Emyr Huws also in action for the U21s in the last ten days.

The Opposition
Under the new management of Danny Schofield, Rovers have moved back to within two points of the play-off places, currently occupying tenth place with twenty-eight points from eighteen games. 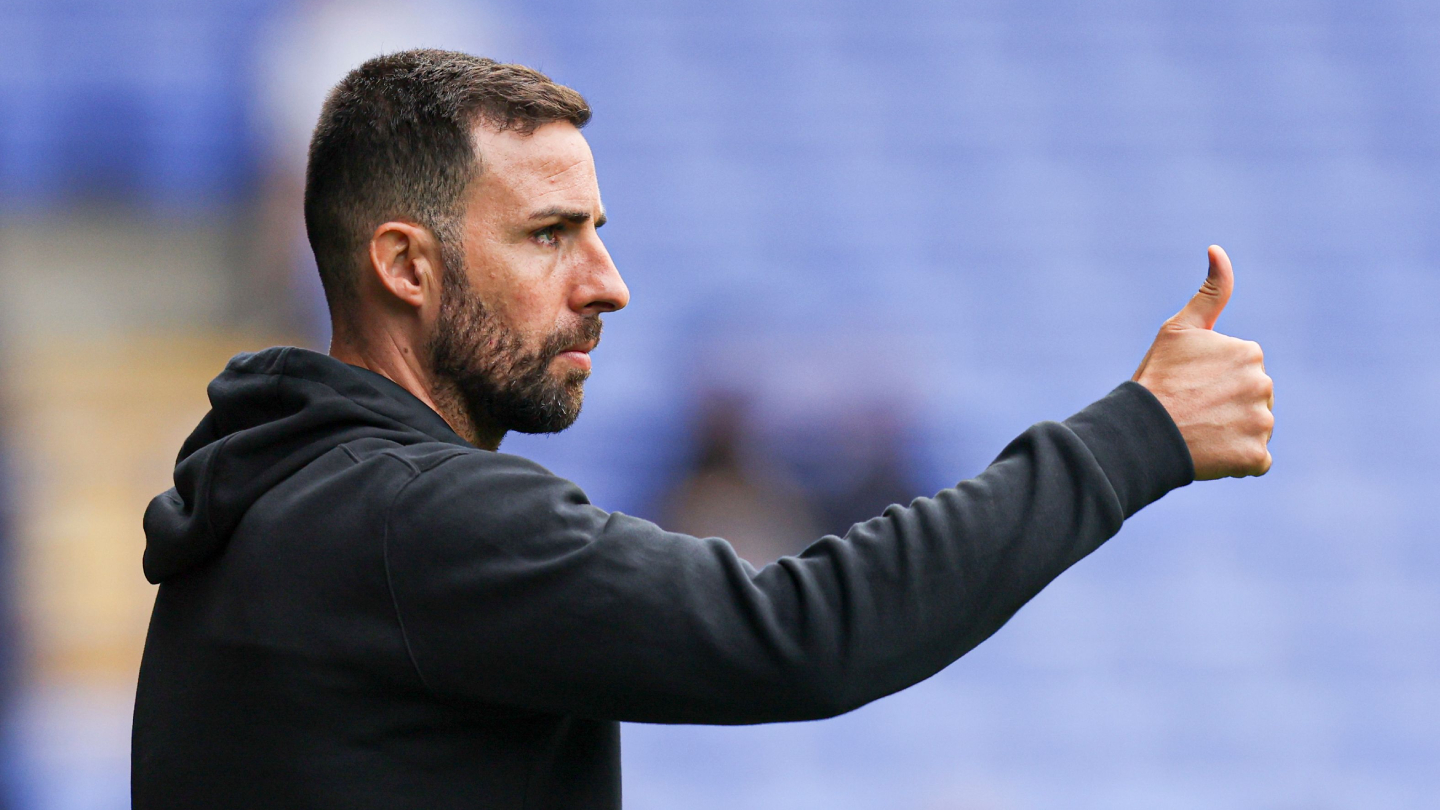 And speaking ahead of the trip to North Essex this weekend, Schofield said he was expecting another tough game after a hard-fought win last weekend.

“I don’t really look at fixtures in terms of where teams are in the table. I thought they [Colchester] were the better team against Crewe, and I thought they probably deserved more than what they got, so we think it’ll be a really competitive game.”

Schofield has one of the top scorers in Sky Bet League Two at his disposal with George Miller (pictured below). The twenty-four-year-old striker scored his eighth and ninth league goals with a brace at Grimsby last weekend, taking his overall tally to eleven for the season.

Miller’s nine league goals is a number only surpassed by two players, with the Rovers striker leading the line in a front three for Schofield’s side. 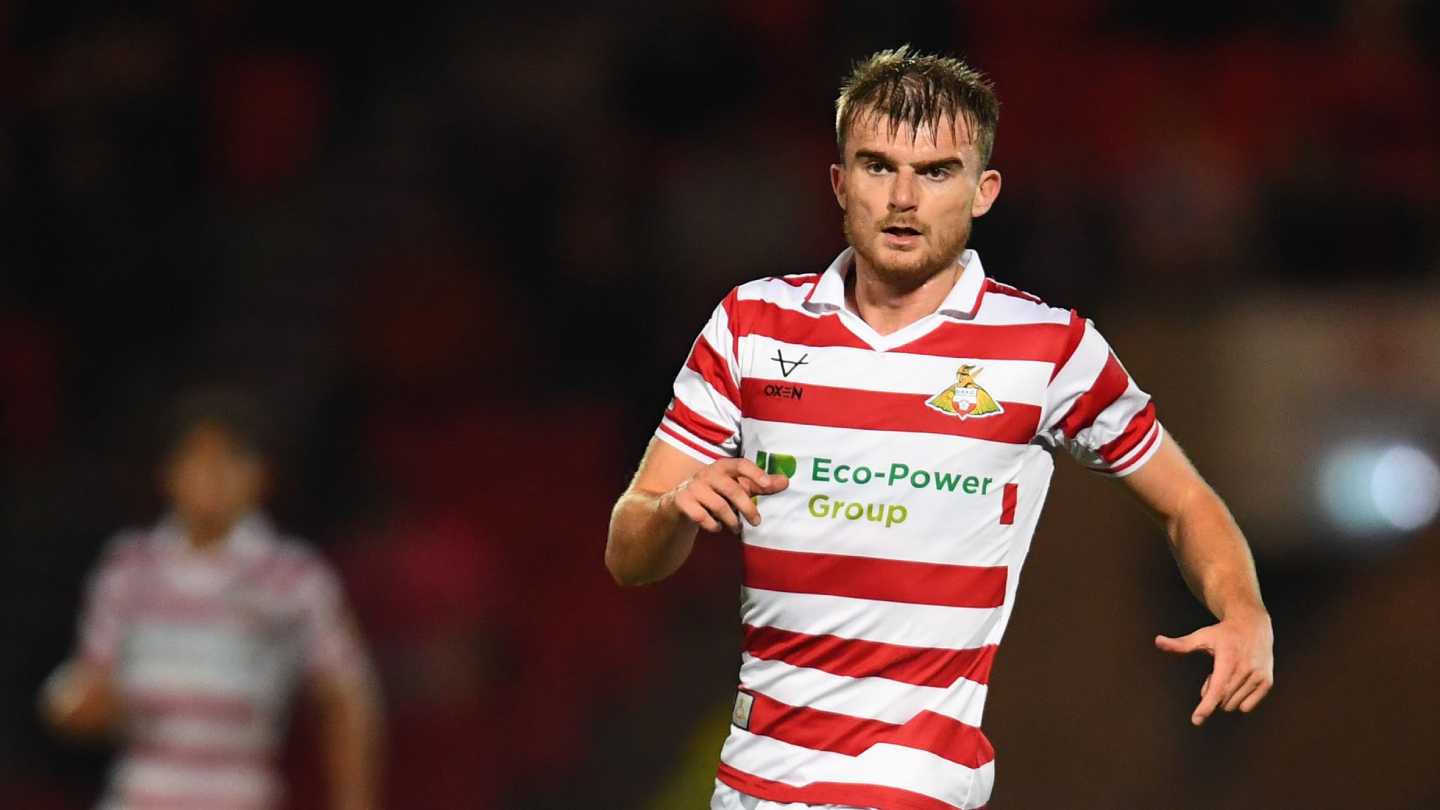 And Saturday’s visitors can also call on one of the leading assist makers in the league, with former Swindon Town and Cambridge United full back Kyle Knoyle. Only two players have registered more assists in the league this season, with the defender aiming to add to his tally of five this weekend.

The U's played out an entertaining 1-1 draw with Doncaster in the last meeting between the two. Brennan Dickenson opened the scoring with a fine effort struck into the top corner, before the visitors hit back before half time to equalise through Mathieu Baudry.