The U’s picked up their first point on the road on Tuesday evening, with a hard-fought 1-1 draw with Walsall at the Poundland Bescot Stadium. Going ahead early on in the game, Wayne Brown’s side found themselves pegged back in the second, having to settle for a point.

Frank Nouble bagged his second in as many games after opening his account for the season at home to Brighton U21 ten days ago in the Papa Johns Trophy – and he will be hungry for more goals against a strong Grimsby Town side this weekend.

The U’s management will once again have some tough choices to make ahead of the next League Two encounter. Cole Skuse is back in the frame after making a late substitute appearance at the weekend, with John Akinde also aiming to make it back into Wayne Brown’s plans in the near future.

The Opposition
Bouncing back to the Football League at the first time of trying is no mean feat, but this weekend’s opponents have managed to pull it off, and are thriving in League Two this campaign.

Under the guidance of Paul Hurst, the man who managed the Mariners back to the Football League in 2016, Grimsby Town are within touching distance of a play-off spot – and with a game in hand on those teams above them, they are making a real case as top seven contenders this season. 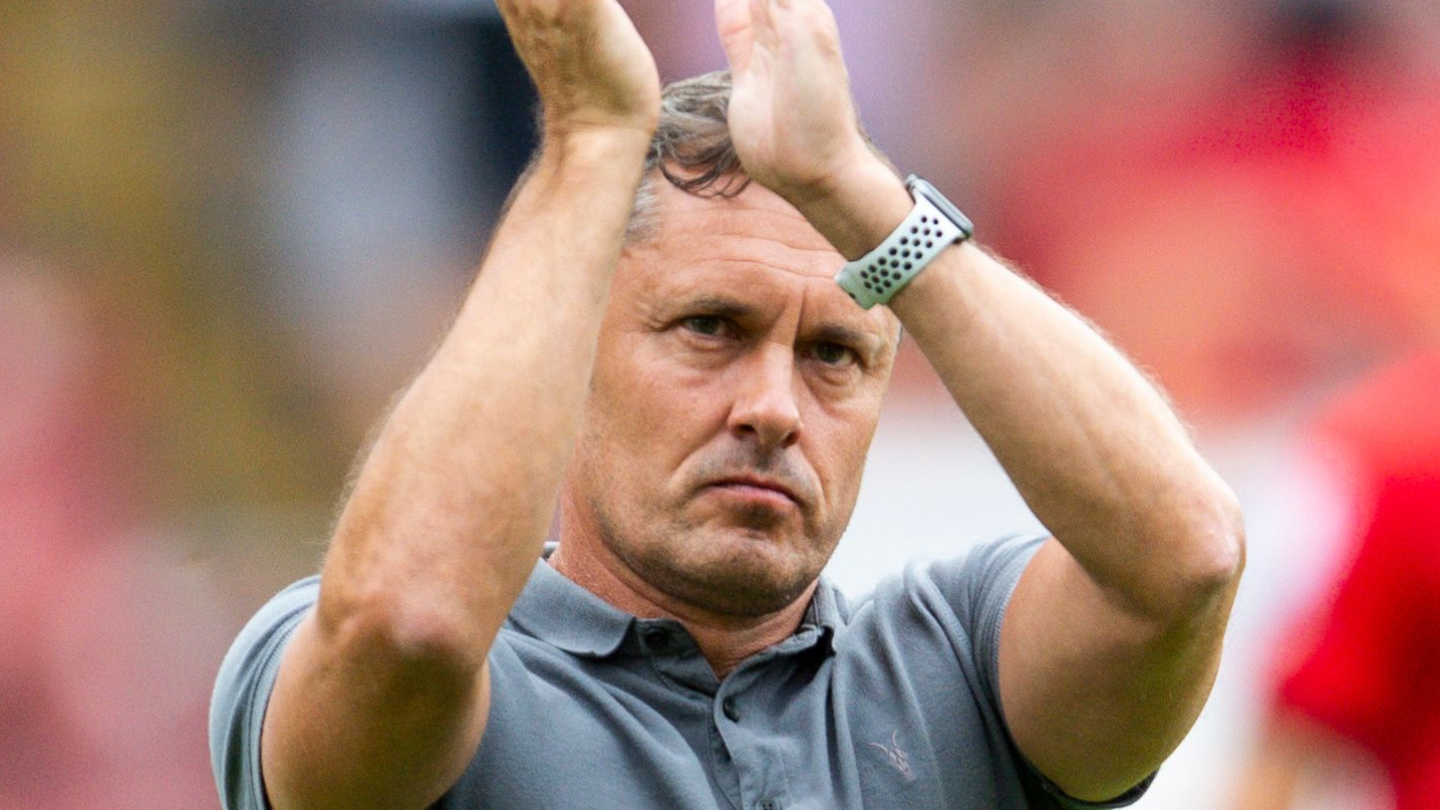 Unbeaten in their last six league games, Hurst’s team picked up a point against Gillingham on Tuesday evening, a disappointing result for the former Ipswich and Shrewsbury boss.

“We had our moments, but we didn’t make the most of them. But I can’t be too down on the players.

“In training their levels have been great and they have been doing a lot of things right. It certainly wasn’t a bad performance here, but maybe we needed a little bit more quality. I talk about standards and I want to push them all the time.”

A record of three wins, three draws and a single defeat has seen the Mariners accumulate twelve points from seven games, a tally that has been achieved despite having only scored seven goals, despite averaging the most amount of shots on target per game in League Two. 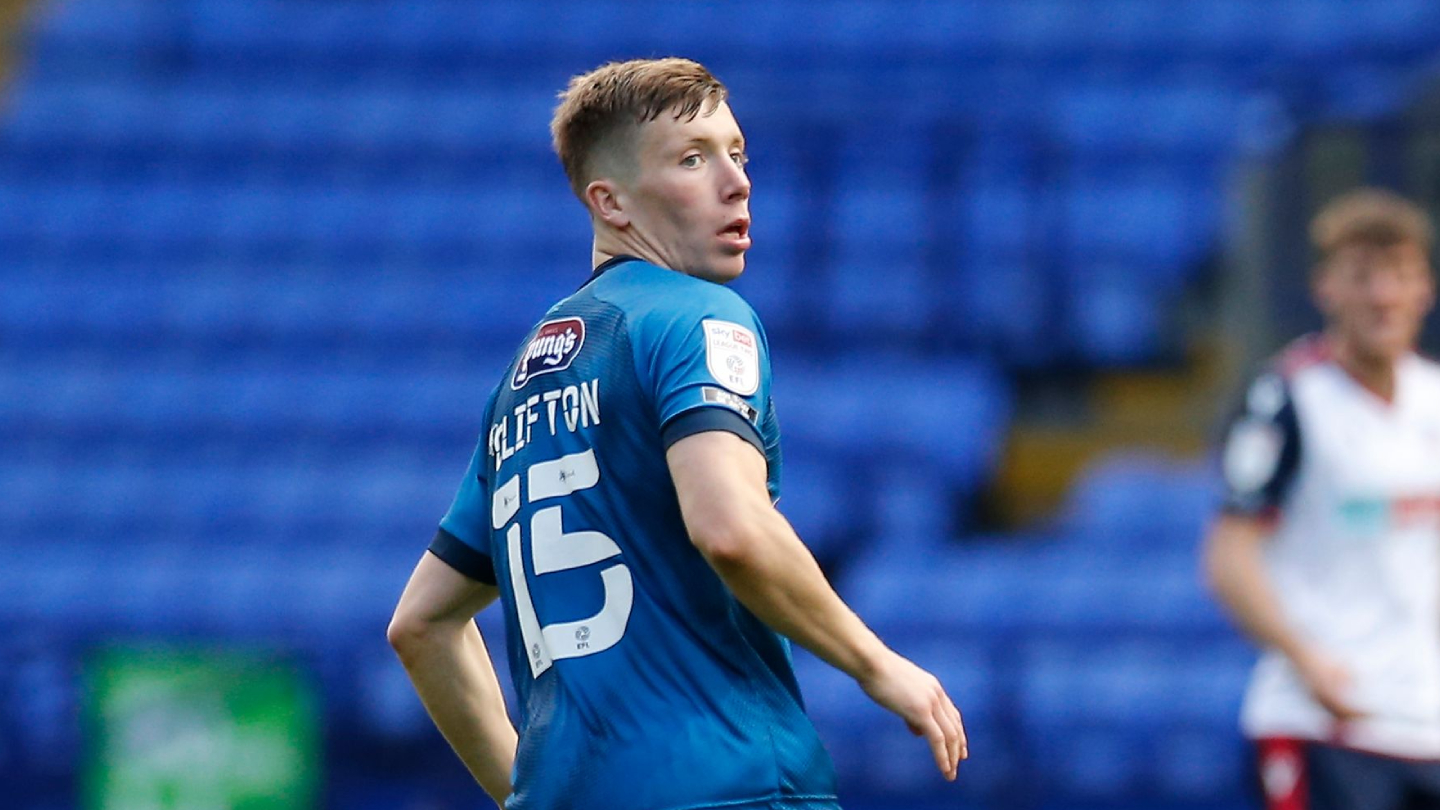 Twenty-four-year-old academy product Harry Clifton (pictured above) has scored three of those, with others added by Jordan Maguire-Drew, Luke Waterfall, Bryn Morris and Ryan Taylor, with Grimsby’s strength lying more in their defensive game.

Conceding just five goals this season, Hurst’s defence is second only to league leaders Leyton Orient. And a strength of the back line is their consistency, with six of the first seven games seeing the same back four line up – Anthony Driscoll-Glennon, Andrew Smith, Luke Waterfall and Michee Efete.

The last time the U's faced the Mariners was at Blundell Park in 2020. One of the more forgettable games that season, both sides struggled to create any chances in a wet and windy environment, although the hosts went closest striking the woodwork.