Colchester United’s Sporting Director, Dmitri Halajko, is heading up the search for the new First Team Head Coach at the JobServe Community Stadium, and has said the process is well underway.

Arriving in the summer, the former West Ham United and Norwich City coach might not have been expecting to be looking for a new First Team Head Coach so early into his career back at the U’s, but Dmitri says good progress is being made.

“The plan is always to build for the future and progress. That aim hasn’t changed and we really want to move the club forward, and away from the bottom part of the league, and that’s our full focus at the moment.

“We’re happy with the progress we have made, it’s been quick progress. Not quickly to have anything in place before Saturday’s game, but we would hope it wouldn’t be too far after that.

“It might be five or ten days after that, but we would hope it wouldn’t be as long as that. But having said that, you never know in football. Things can hit stumbling blocks or take a step backwards, but that would be the ideal timeline for us.

Speaking about the potential incoming Head Coach, Halajko has said that there’s been a number of different applicants for the vacant role.

“There’s a shortlist of maybe two or three people that we might target, and go and speak to, and then there’s the open process. People have been contacting and put their CV through and you get outstanding people through both of those ways.

“Then you have the internal route, which the club has used quite a lot before, which we won’t discount but we are certainly looking at the other two areas as a priority at this stage.

Watch the full interview with Dmitri on Col U TV. 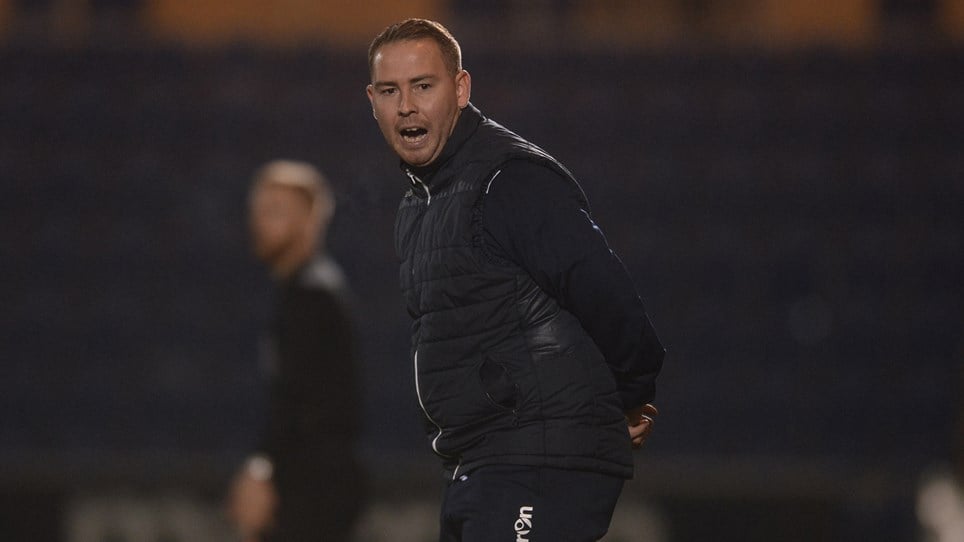