Charles Breakspear is the man in the middle for when Colchester United welcome Rochdale A.F.C. to the JobServe Community Stadium.

His last game involving the U's was towards the end of the 2021/22 season, when Colchester hosted Stevenage at the JobServe Community Stadium. Boro won the contest 2-0, despite having Luke Norris sent off late in the game.

Since the beginning of last season Bonneywell has been the assistant in twenty-seven games, he mainly does League One and League Two games but was also the assistant in a Premier League Two Division One game and the FA Cup and the Carabao Cup. He was also an assistant for the U’s win against Bradford earlier in the season.

Chard was also an assistant in our win against Bradford at the JobServe earlier in the season. He was one of the assistants for twenty-eight matches since the start of last season, including games in the FA Cup, Carabao Cup and League One and Two.

Rock has been the fourth official five times season, he’s been involved in the Championship, League One and the UEFA Youth League.

Last season he was the fourth official twenty-two times, most of his appearances came from the Championship but he also did his work in League One, League Two and the Carabao Cup

Rock was the referee for the U’s match against Stockport early in the season. 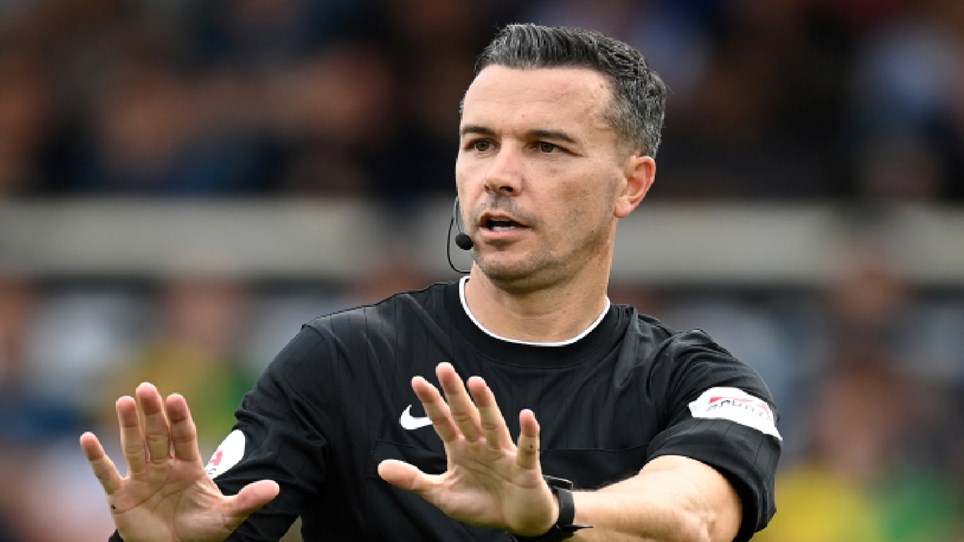 
Dean Whitestone is the man in the middle for this weekend’s League Two match-up against Barrow AFC.

Local Schools To Get More Support


From this September, Colchester United's Football in the Community scheme will be supporting more schools than ever throughout north Essex.


James Linnington will be the man in the middle for our Carabao Cup Second Round clash against Brentford. 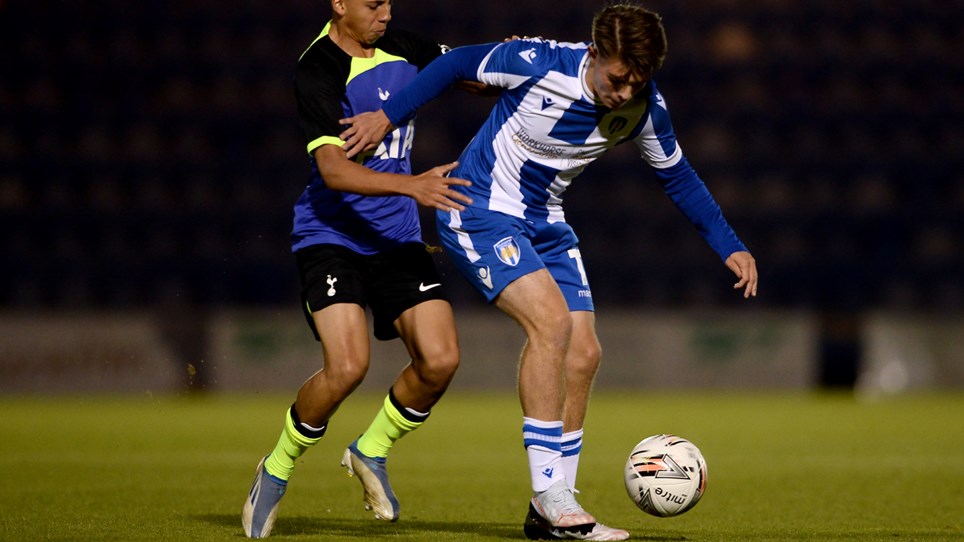 
Colchester United's under-17s got their Premier League Cup campaign off to a winning start, claiming a 1-0 victory over top-flight Tottenham Hotspur at the JobServe Community Stadium.