Colchester United have FROZEN all prices for the 2019/20 campaign, as they look to push for promotion once again in the new season.

Crowds were up 7% for across the 23 league games in 2018/19 as the U's put on some entertaining football for the supporters who came to watch.

And, to thank them for their backing and to prepare for the new campaign, all prices will remain the same next season.

Take a look at our 2019/20 Season Ticket Brochure HERE

Chairman Robbie Cowling said: "Once again, I would like to thank you for your continued support of Colchester United. Myself, the Club and the team are all grateful for the backing they received.

"Few could argue that a number of the team and individual performances last season were among the best witnessed at the JobServe Community Stadium and, although we face a challenge keeping the whole squad together, we have so many good players still under contract and a number of exciting prospects breaking through that there is no reason why those performances won’t continue in 2019/20.

"Home attendances rose by 7% last season, and I do believe that this was in part due to the significant steps that were taken by Tim Waddington and his staff to improve the matchday experience.

"The big screen outside the Legends Bar showing the big game at 1.30pm helped to get the atmosphere going earlier, and we want to make the matchdays even better, which combined with frozen ticket prices, makes me optimistic that we can grow the support base again next season.

"I hope you have a great summer and I look forward to seeing you all next season."

The Online Early Bird for Season Tickets prices will be available until June 14th, with Season Pass seats held until that time.

We are delighted to confirm that the matchday programme will once again be included in the ticket price.

And supporters will once again get up to £30 of credit to spend across the Club Shop, events and in the concourses!

Season Tickets are now on sale via www.colutickets.com and if you have any questions about this year's packages, you can contact us on commercial@colchesterunited.net or on 01206 755161. 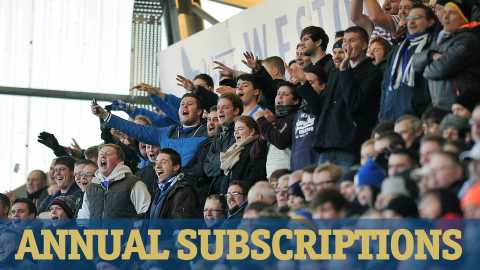 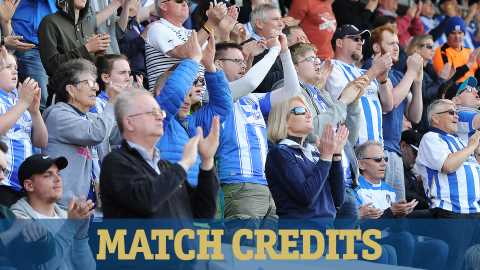