Colchester United's game at Mansfield Town has been moved.

The game was due to be played on Saturday 21st November at the One Call Stadium, but will now be played on the previous day.

It will kick off at 7pm on Friday 20th November, with iFollow providing the live stream of the game along with commentary from BBC Essex.

Don't forget that this week's game against Essex rivals Southend United on Tuesday will also kick off at 7pm, having been brought forward from the original time of 7.30pm.

To purchase the live streams of either match, head over to iFollow. 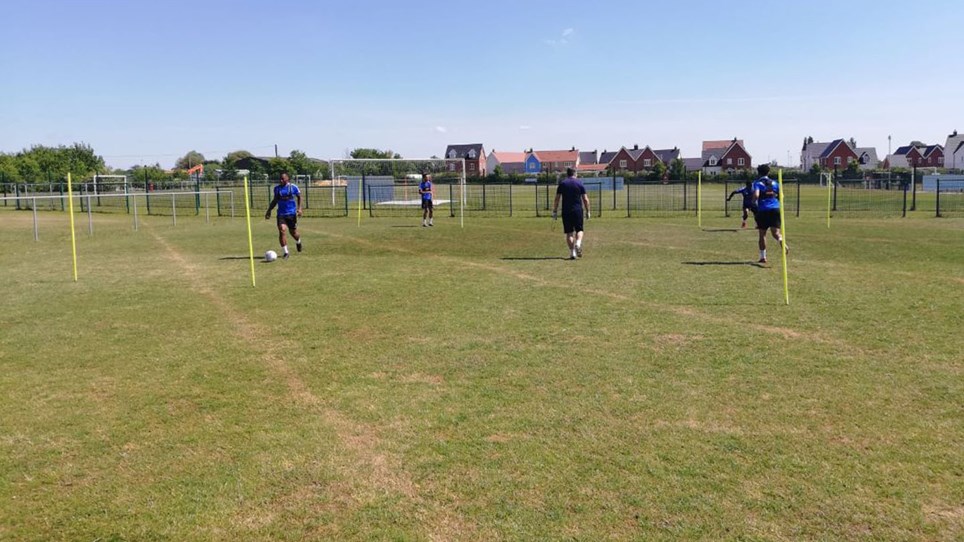 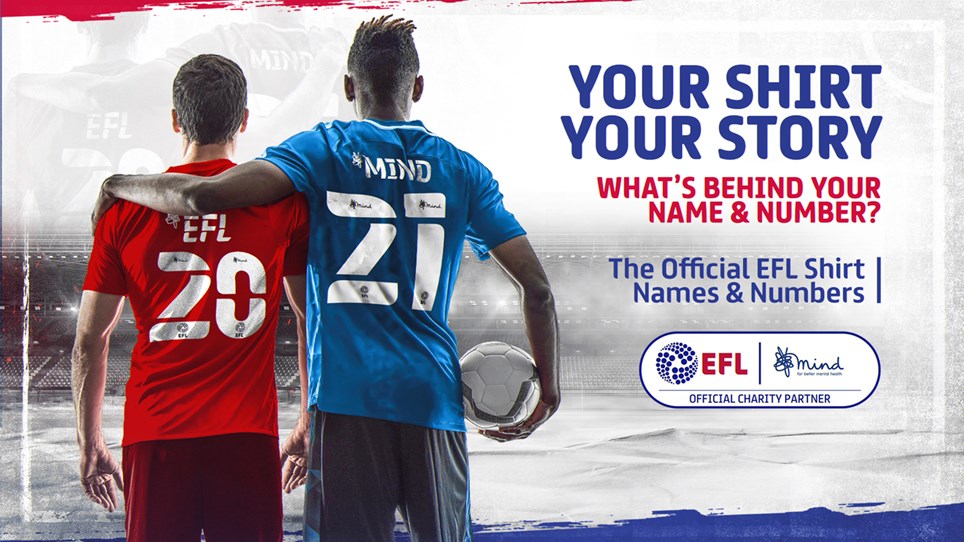 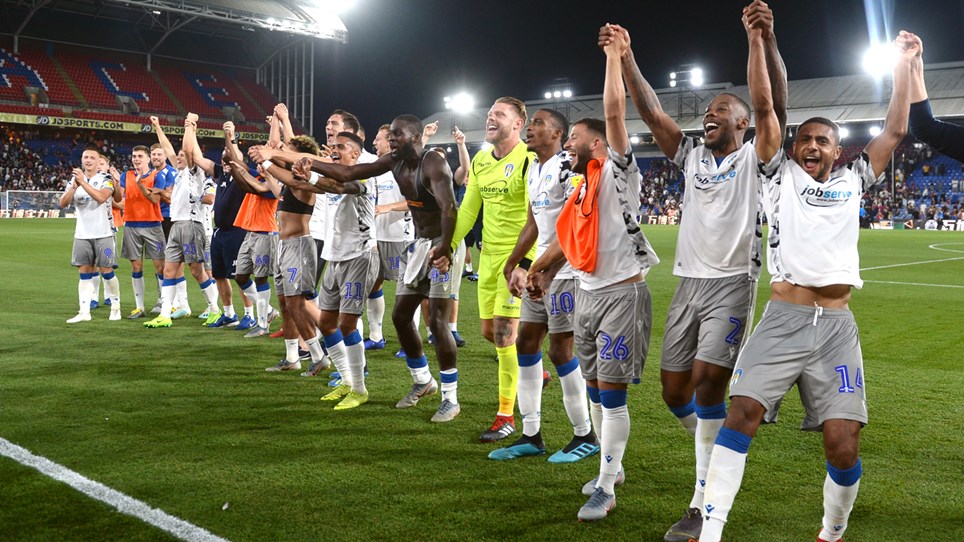 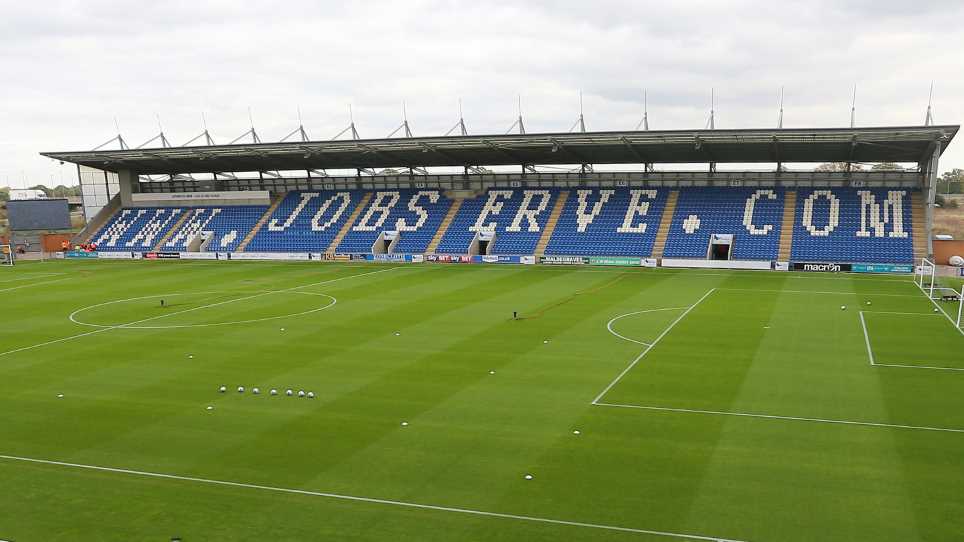 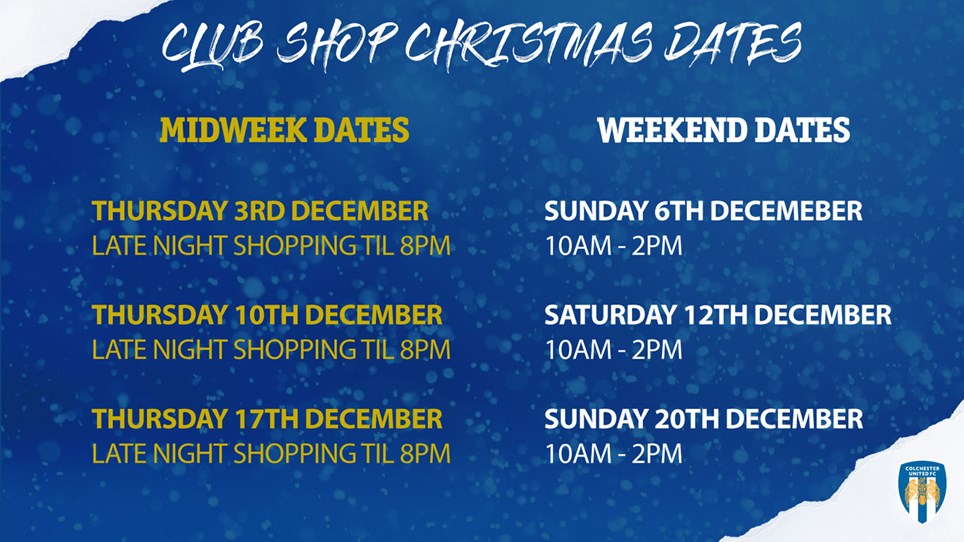