The two sides were drawn together in Saturday's draw, and will compete for a place in the Quarter-Finals on Tuesday 4th January.

It comes six days after the U's play at Gander Green Lane in League Two, with this cup fixture kicking off at 7.45pm.

Further details, including ticket prices, are being discussed by the two clubs and will be announced in due course. 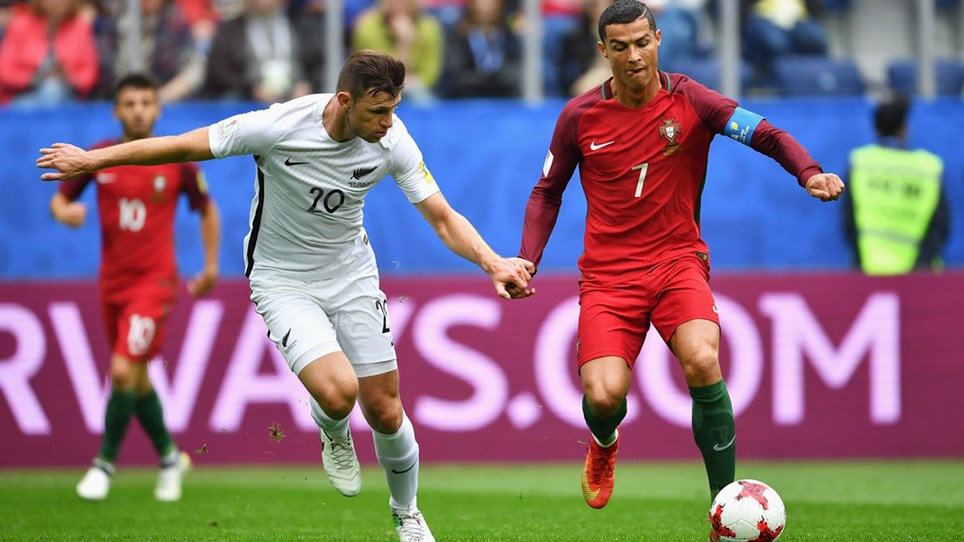 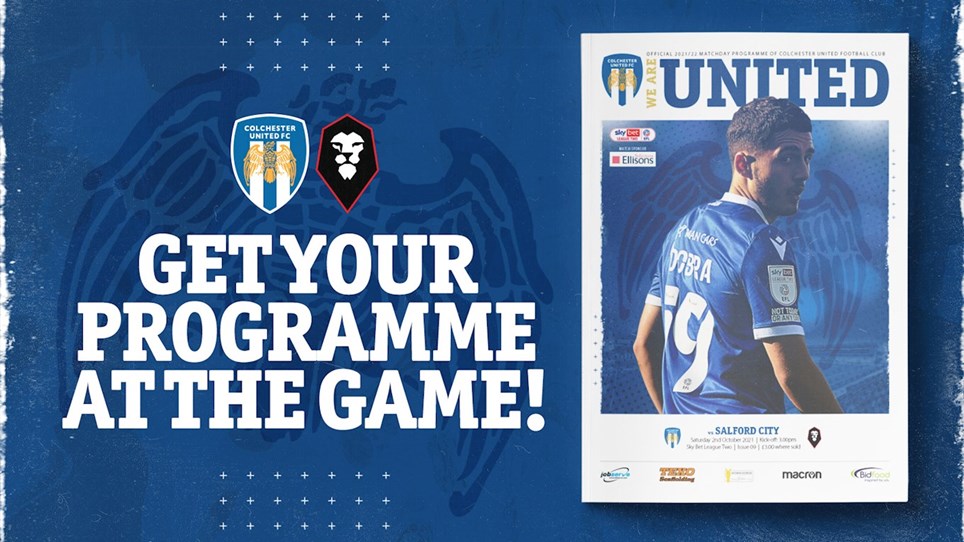 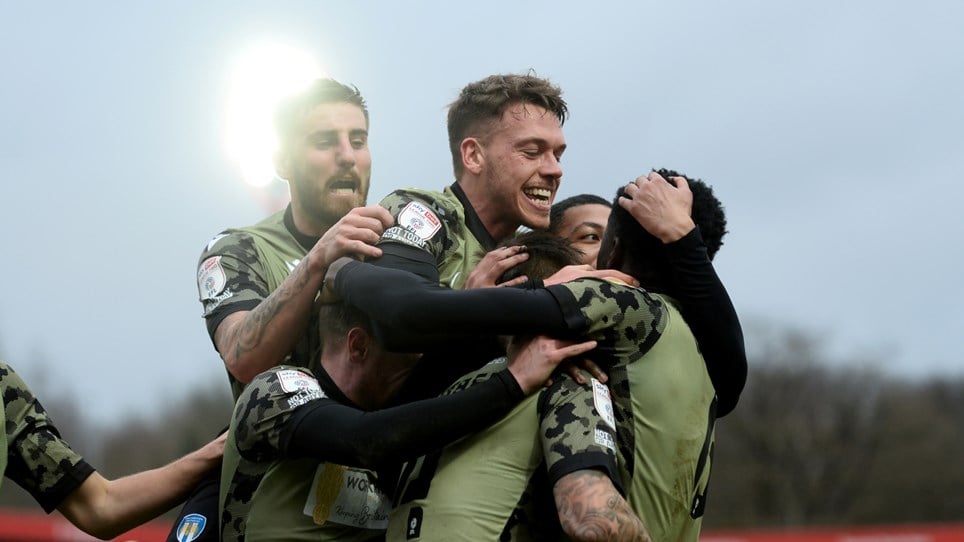 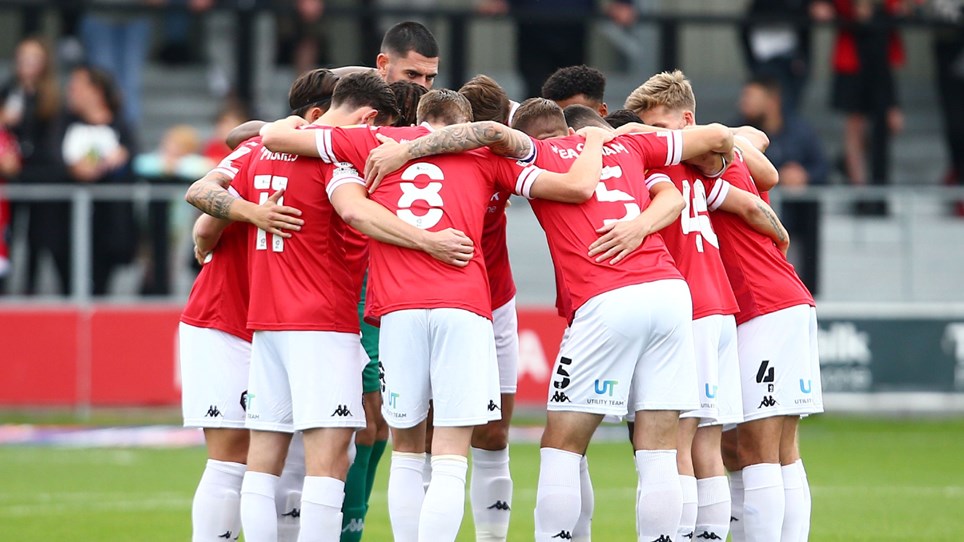