The U's host the Cumbrians on Tuesday 2nd March, and the game will now start at 7pm rather than the previously scheduled time of 7.45pm.

It's the fisrt of two home fixtures at the JobServe Community Stadium , with Newport County coming to north Essex four days later.

And don't forget that the Tranmere Rovers match that was rescheduled for February 16th has been postponed due to Rovers' involvement in the Papa John's Trophy.

A rearranged date for that one will be announced in due course. 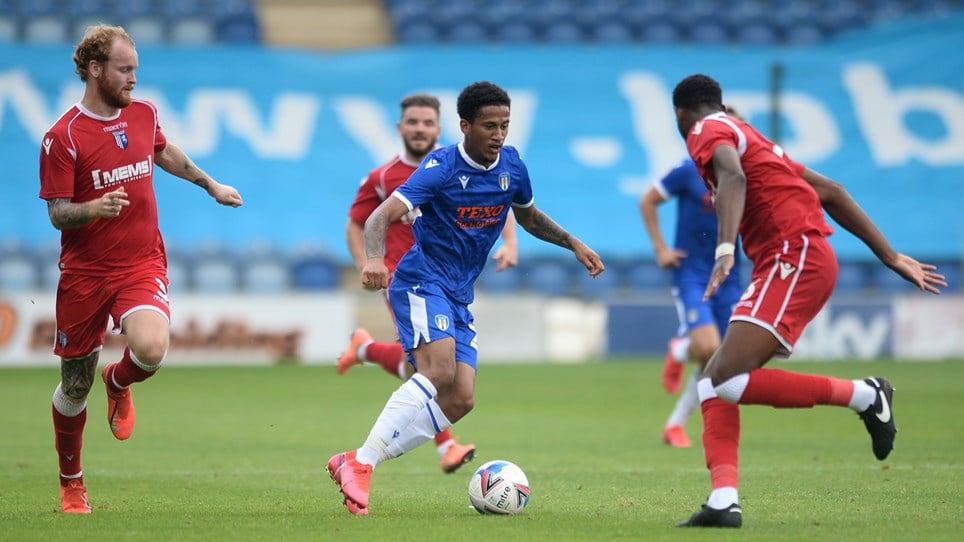