In support of LGBTQ+ inclusion, the EFL and its Clubs are coming together once again to support Stonewall’s Rainbow Laces campaign with a clear message, football is for everyone and ‘Together Against Discrimination’.

From this Friday 26th November until Monday 13th December, EFL Clubs will support the campaign with specific matchday activity including Rainbow coloured corner flags, captain armbands and substitution board stickers.

Alongside wider LGBTQ+ inclusion activity organised by Clubs which will take part across England and Wales throughout the campaign. This will include:

Stonewall’s campaign focus for Rainbow Laces this year is ‘Lace Up and Speak Up’ with the hope that every conversation will take them one step closer to achieving their ambition of making sport everyone’s game.

The U's dedicated game to the Rainbow Laces campaign is the home game against Newport County on Friday 26th November.

Head over to Stonewall's website to see the good work that they do within the LGBTQ+ community. 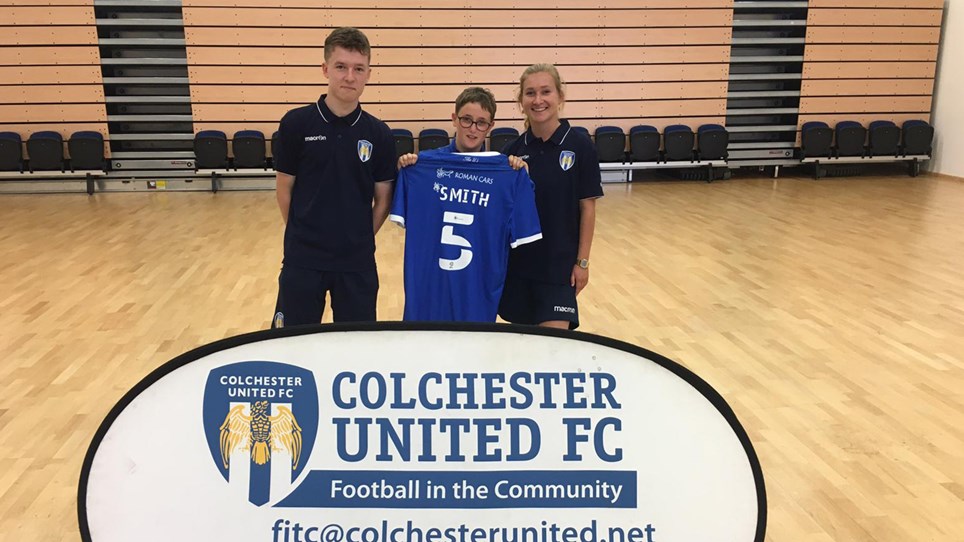 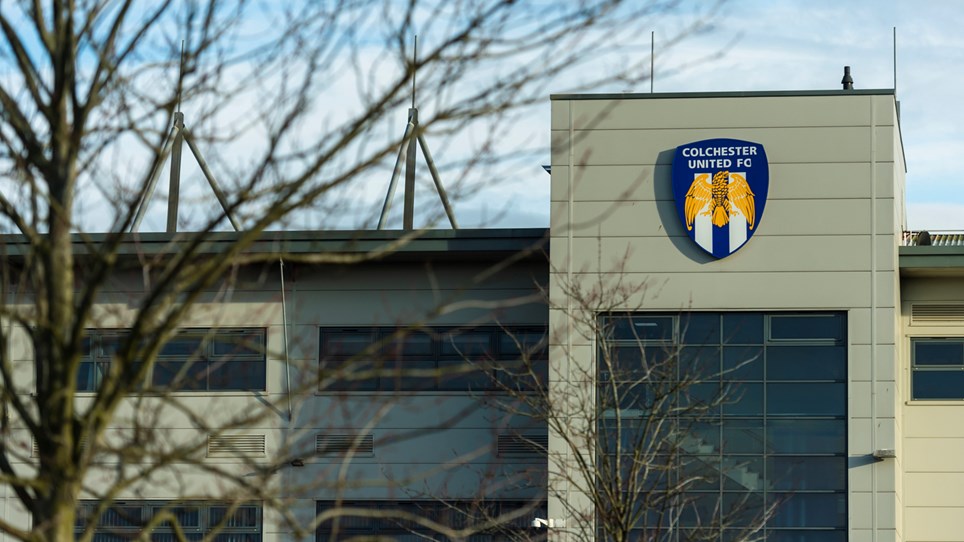 
Get your stadium parking ticket for this U's upcoming home matches. 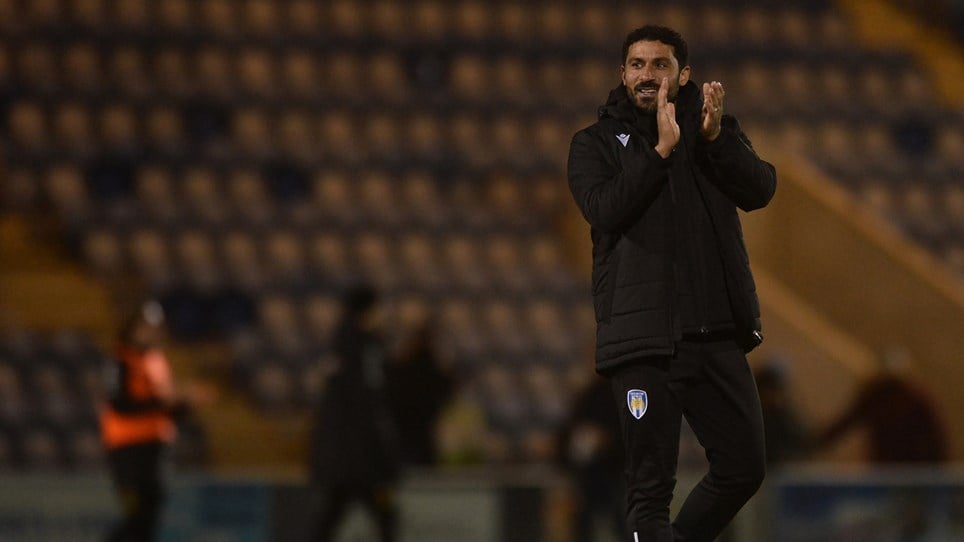 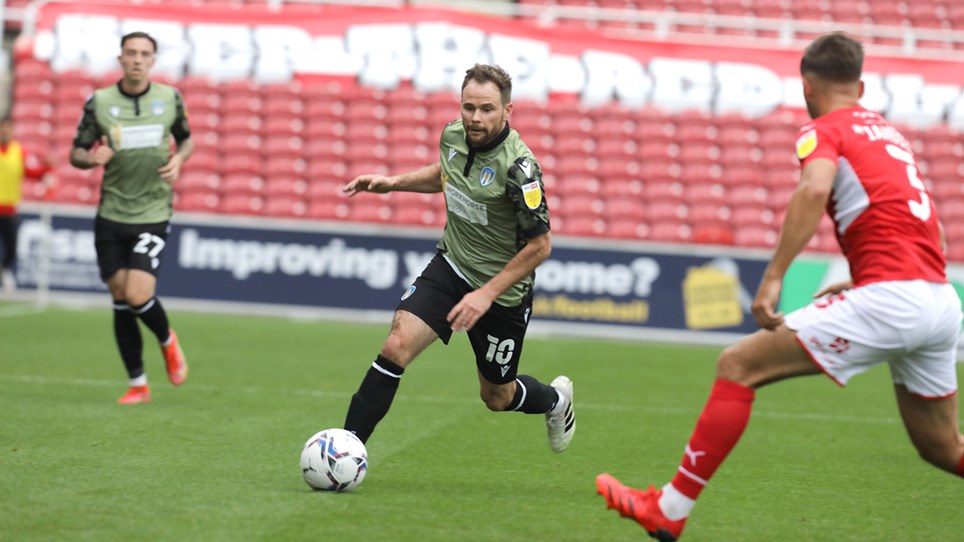 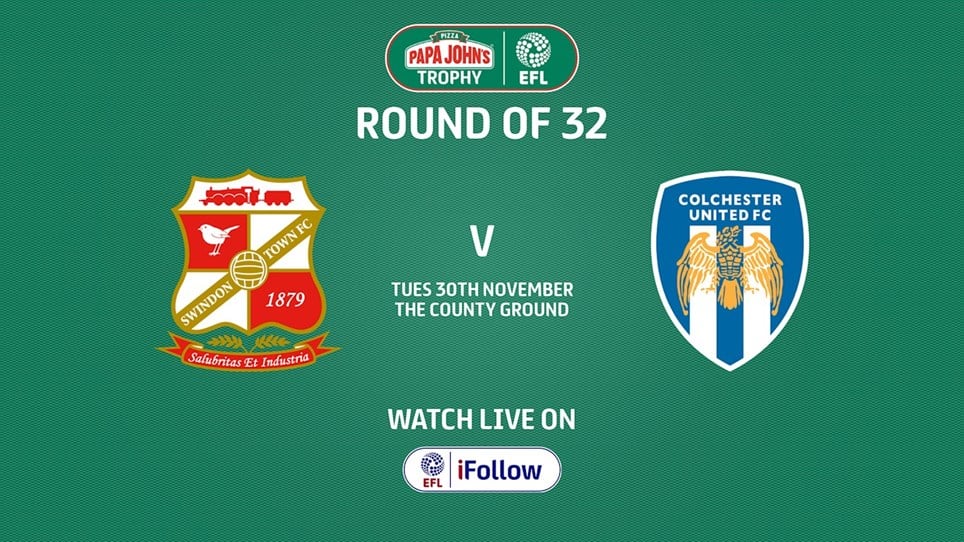 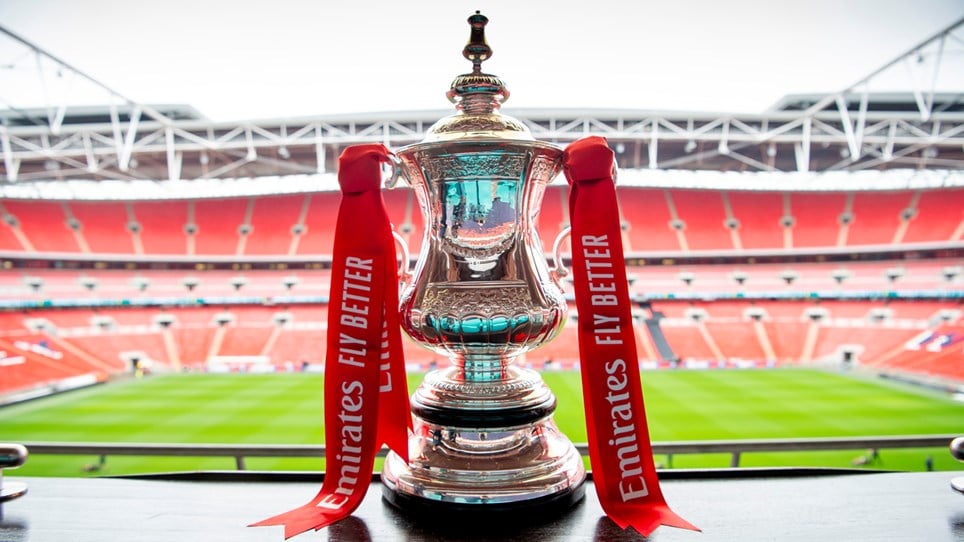