After picking up their first home league win of the season, Hayden Mullins' side will be looking to take back-to-back victories at the JobServe Community Stadium on Tuesday night.

Sylvester Jasper struck late on for Colchester United to take all three points after a hard-fought game with second-place Harrogate Town at the JobServe Community Stadium.

The late goal came with some good work from Brendan Wiredu taking the ball from box to box before laying it off to Jasper to finish, sending the crowd into raptures at a lively JobServe Community Stadium.

The U's will have to be at their best again on Tuesday evening, when a resilient Bristol Rovers side will line up as opponents in North Essex.

With no fresh injury concerns, Mullins and Dyer will have a similar pool of players to choose from, to try and earn the U's another three points and move up the league table.

Rovers Boss Joey Barton has been bullish in his comments about what he expects from his side come the end of the season.

After suffering relegation at the end of last season, the former Premier League midfielder has set goals for an instant return to the third tier, although his side haven't made the start they would have wanted.

Sitting sixteenth in the table with fourteen points, Rovers are three places and one point ahead of the U's, after picking up a late point on the road at Bradford City in their last game.

Brett Pitman headed home in the ninety-first minute to earn a point for Barton's team, with Aaron Collins not taking full advantage of a chance that would have snatched the win at Valley Parade.

Barton's side is peppered with experience from his previous job at Fleetwood with Harvey Saunders, Paul Coutts and Sam Finley, with former Premier League midfielder Glenn Whelan bolstering the squad.

Former Portsmouth and Bournemouth striker, Brett Pitman, jointly leads the way in the scoring charts for Rovers with two, alongside Sam Nicholson and Harvey Saunders, with eight other players getting themselves on the score sheet this season. 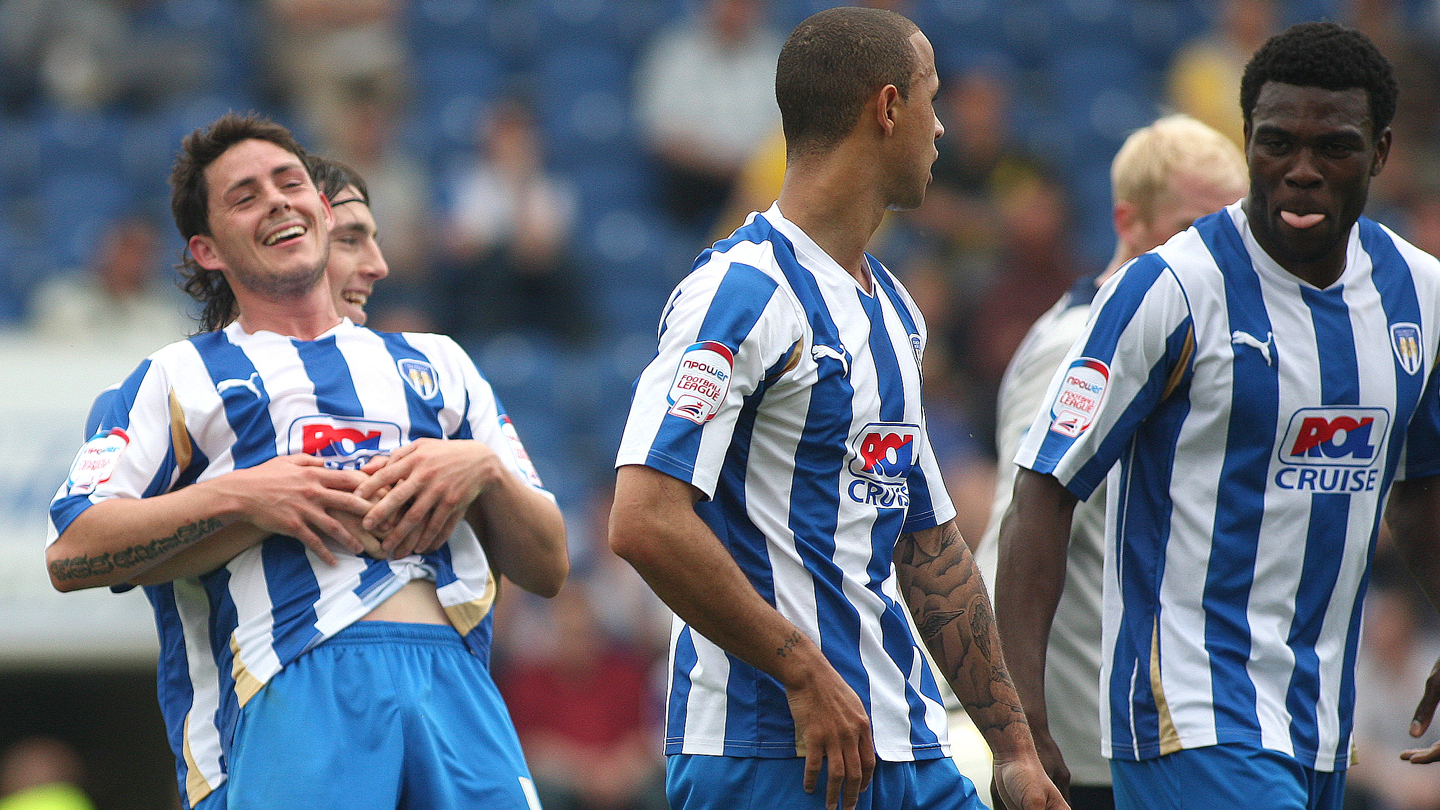 Ian Henderson netted a brace for the U's on the final day of the 2010/11 season in the last meeting between Colchester United and Bristol Rovers. A 2-1 win for John Ward's side relegated Rovers to the fourth tier, consolidating the U's top half finish in League One that season.

The game against Bristol Rovers is available to stream on iFollow, with a £10 Match Pass - click HERE to get yours if you're unable to get to the game.