The U's take on Oldham Athletic at the JobServe Community Stadium on Saturday afternoon, in a game that could have big ramifications in the Sky Bet League Two table.

Wayne Brown, Joe Dunne and Dave Huzzey will be hoping they can guide the U's to a first home win since the victory against Exeter City back in November, with the visit of John Sheridan's Oldham Athletic this weekend.

The U's looked on course to pick up something from the game against Hartlepool United after Noah Chilvers had given his side a half-time lead, but the visitors were able to turn the game on its head in the second half, and claim all three points.

And now Oldham Athletic, the team directly below the U's in the League Two standings, make the journey to North Essex this weekend, looking to make it six games unbeaten, since the return of John Sheridan.

Colchester United will be hoping that John Akinde's fitness has improved even further since contracting COVID, having played sixty minutes in the week. And Brown could also make changes elsewhere in the team, with Tom Dallison now back with the squad, sitting on the bench in the last couple of games, and Noah Chilvers coming through the game against Hartlepool unscathed.

The Opposition
John Sheridan returned to Boundary Park to take charge of Oldham for a sixth time at the end of January, and the Latics have been on a fine run of form since then. 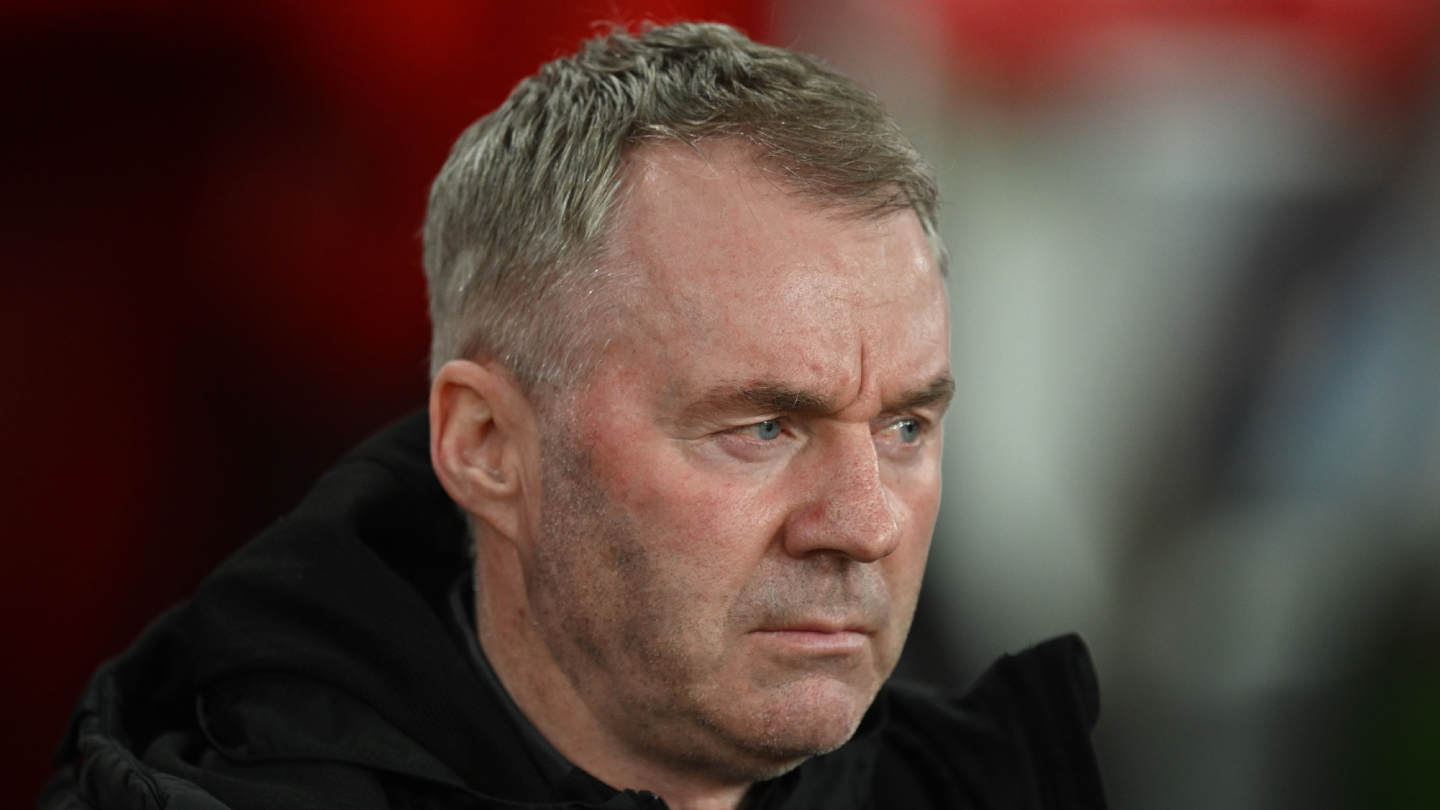 The experienced boss has overseen five games, three wins and two draws that have helped the Latics to lift themselves off the foot of the League Two table and out of the drop zone.

Sheridan has been able to stop the rot, with wins against Scunthorpe United, Bristol Rovers and Bradford City, keeping three clean sheets in those five games, almost doubling their season tally of shutouts.

The Latics have a potentially potent strike force with Davis Keillor-Dunn and Hallam Hope getting the majority of the goals for the club. Centre-back and captain, Carl Piergianni has also chipped in with three goals and three assists for the season, and Saturday's visitors have also been boosted by the arrival of Mike Fondop in January, who has netted twice in as many games.

Sitting twenty-second in the table, with twenty-nine points from thirty games, Sheridan's side will be hoping they can leapfrog the U's with a win on Saturday afternoon.

Match Officials
Andy Haines will be the man in the middle this weekend, with the official taking charge of his twenty-fifth game of the season on Saturday afternoon. Haines has brandished sixty-seven yellows so far this campaign, and one red card.

Haines last officiated a game with the U's in February 2020, when Colchester United beat Salford City 2-1 on the road.

He will be assisted by Leigh Crowhurst, Stephen Finch and Andrew Aylott.

The U's picked up their first win of the season at Boundary Park, with Freddie Sears and Noah Chilvers on target for Hayden Mullins' side. Dylan Bahamboula got one back in the second hald, but the hosts were unable to draw level as the U's took all three points.

Ticketing Info
Tickets are currently on sale at the ADVANCE rate - click HERE for all the ticketing info for Saturday's game against Oldham.

Get this weekend's game as part of your five-match pack, and back the boys over the next four weeks of fixtures here at the JobServe Community Stadium!

Prices start from just £15.50 per adult - click HERE to get your five-game pack and support the U's at home over the next month!