Colchester United have signed Cameron Coxe on a permanent contract.

Coxe, who can operate on both sides as a fullback or wingback, has been with the U's on loan since July, and has made twenty two appearances.

He has signed a contract for the next eighteen months, for an undisclosed fee from Solihull Moors, securing him a stay in north Essex until the summer of 2023.

The twenty three year old progressed through the Academy ranks at Cardiff City, and signed his professional contract in 2017.

He played for Cardiff's first team in a few cup matches, but was released in the summer of 2020, signing for Solihull Moors ahead of the 2020/21 season.

Performances for the West Midlands club led to his loan at the U's last July, and his permanent signing this week.

Listen to his exclusive interview on Col U TV now.

You can watch to all the new signings come in, as well as watching the midweek and matchday shows on Col U TV, just register an account on colutickets.com and scroll down on your dashboard to 'Your Streaming Channels' and 'CUFC Media'. 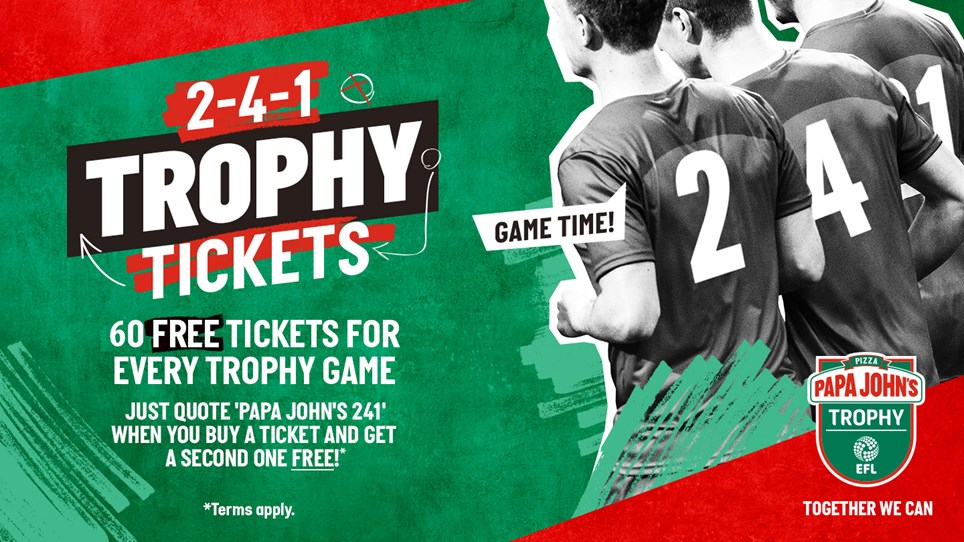 
Your chance to win one of sixty free tickets just by answering one question. 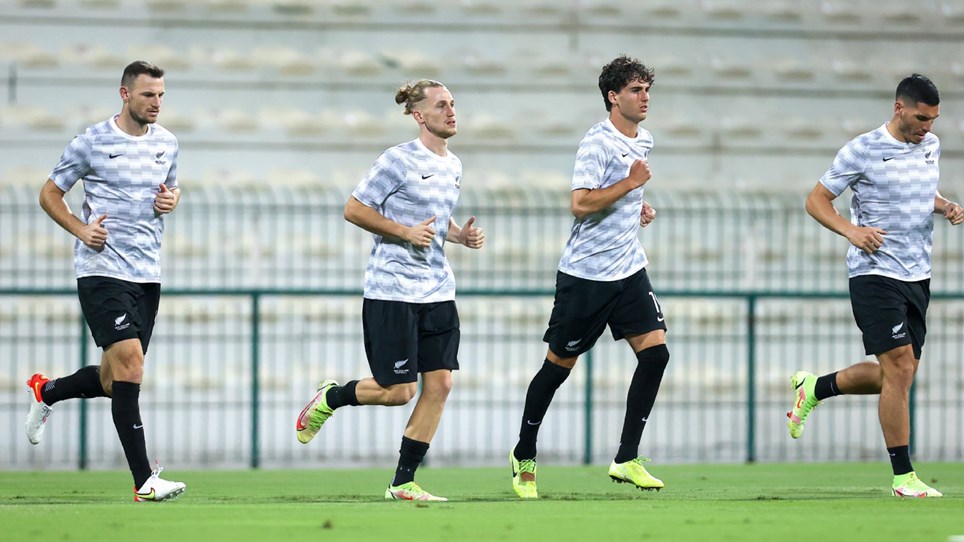 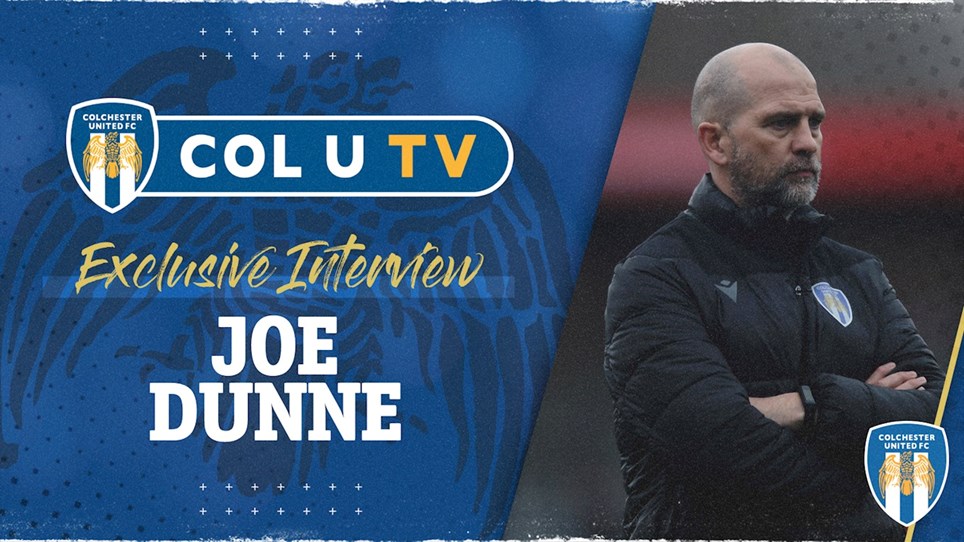